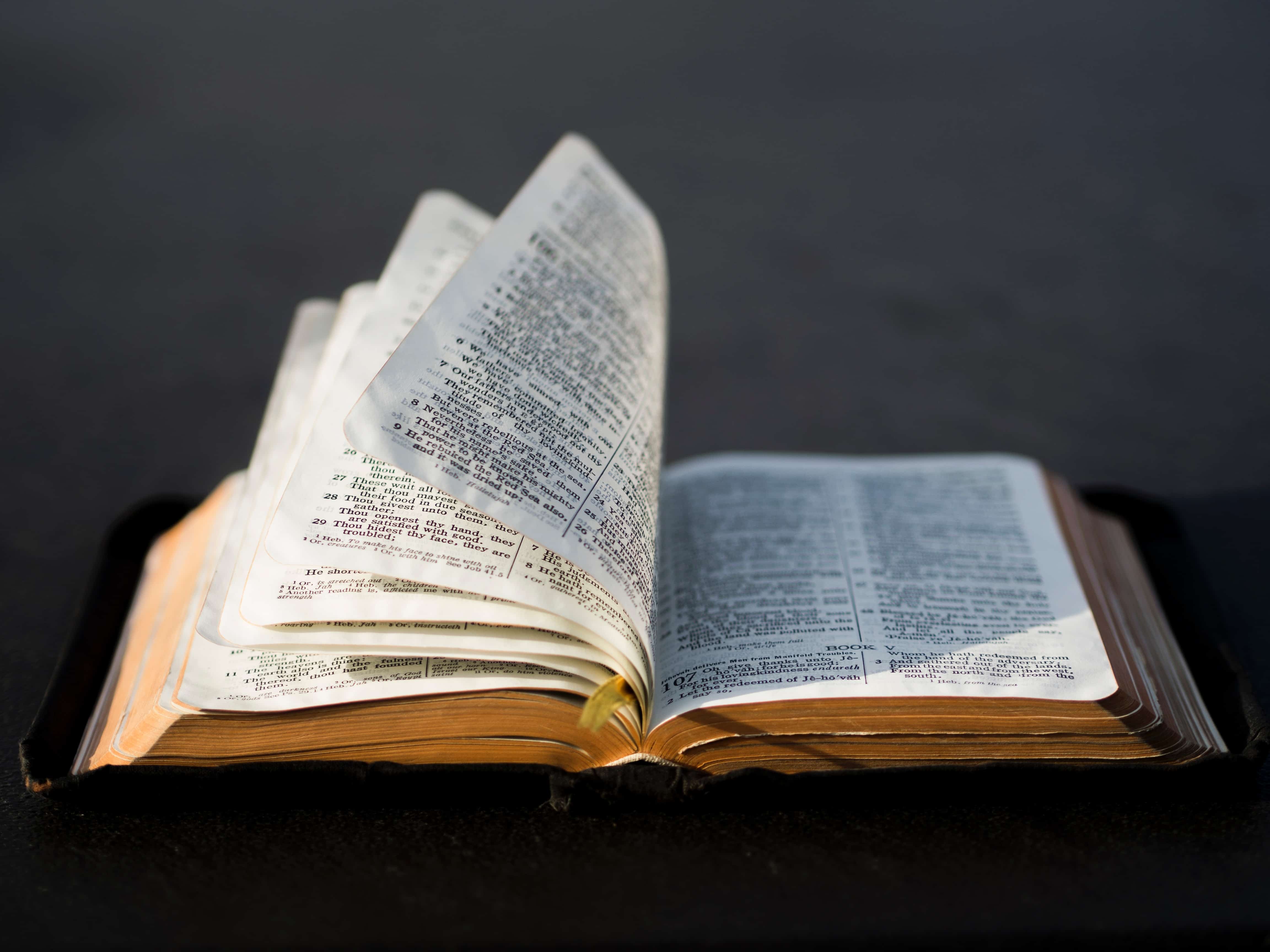 According to the Giving USA 2018 Report, giving to religious organizations increased 2.9 percent between 2016 and 2017, with an estimated $127.37 billion in contributions. Inflation-adjusted giving to the religion subsector increased 0.7 percent in 2017.

However, a closer look at the figures reveals that giving to religious organizations is experiencing the lowest growth rate of all nonprofit subsectors. In all, giving to religion has dropped from 58% in the mid-1980s to 32% in 2017.

A steady growth in all other subsectors is consistently reducing its market share, and religious institutions themselves may be partly to blame. Were it not for religious groups, we would not have many of our universities, hospitals, hospices, and a number of human service-focused organizations.

Over the centuries, religious institutions did such a good job creating education, mission and ministry programs, and spinning them off into separate institutions, that those nonprofits have become the very competition for the philanthropic support that the Church (particularly in the United States) is encountering today.

Why do these other nonprofit subsectors continue to gain momentum while giving to religion continues to decline? One distinguishing factor is that unlike other nonprofit organizations, congregations, in particular, often lack a staff person, trained in development work, whose sole focus is on raising philanthropic funds. Not having a development person is contrary to how the nonprofits in the other subsectors subsectors — education, public benefit, health and human services, etc. — run their philanthropic campaigns.

Imagine if a nonprofit organization had a $3 million budget but didn’t have anyone waking up daily to think about how to meet that goal? Raising the significant funds necessary to operate our communities of faith these days is more than merely “passing the plate.”

Donors are becoming more sophisticated in how they give and also are becoming more accustomed to being asked directly to support specific causes. Congregations have often taken a more passive approach in raising the support. Other organizations are reaping the benefits of more formalized, aggressive solicitation.

Congregations more than other nonprofits appear to be hesitant to spend money on staffing a development position. But in today’s competitive philanthropic marketplace, they can’t afford NOT to invest in professionalizing their giving programs.

Depending on the size of the congregation, the coordination of giving programs is often left to volunteers. Sometimes, the giving programs reside with a financial manager or the church administrator, who have multiple responsibilities.

In these cases, the giving programs receive short schrift or are relegated to a “paint-by-the-numbers” fundraising approach that is stale in today’s world of segmentation and personalization.

Many congregations are beginning to recognize the need for a formal planned giving program to provide the sustainability for their ministries in the years to come. The task of managing annual, special project and planned giving philanthropic activities makes it even more imperative that they engage a professional fundraiser to assist with the mechanics and the unique strategies for each.

Professional staffing is emerging as a strong need, especially with increased donations (particularly in a number of faith communities) through online giving or enhanced uses of social media to broadcast the mission and ministry of a particular congregation.

Unfortunately, a one-size-fits-all approach does not exist. So, each community of faith must determine what position or model might work best for their particular situation. The important thing to note is that congregations need to begin this discernment work now.

Congregations, particularly those with stagnant or dwindling membership numbers, will need to be creative in funding a position focused on giving. For example, one model might be a position titled Director of Stewardship and Development in which the staff member coordinates all aspects of congregational giving as well as program development.

Other congregations may have a Director of Stewardship and Membership Development where a staff member coordinates all aspects of congregational giving as well as cultivating on-going relationships with members. These two examples link areas of responsibility that provide the “case for support” (programming or membership) with the giving program in a direct way.

Because the religion subsector has been on a percentage-of-overall-giving decline for a number of years, the best we can hope for is to stop the decline. Particularly in the mainline Protestant denominations, no one knows exactly what “the church” will look like 10 years from now.

But if there’s one thing we do know, the religions of the world have existed for centuries and people of faith have supported them philanthropically for just as long. In today’s world of competing nonprofit forces, they will all need to step up their games.

Jerry W. Henry brings 35 years of experience to Alexander Haas, Inc. a fundraising consulting firm. He has worked nationally with groups such as Ronald McDonald House Charities, the Paul Simon Public Policy Institute at Southern Illinois University, and the Meals on Wheels Association of America for workshops, speaking and Board training events.

Jerry is also a past president of the Greater Atlanta Chapter of the Association of Fundraising Professionals (AFP) and has held committee assignments within the International AFP.

Over the past few years, he has been invited to teach special classes in nonprofit management at Candler School of Theology, Emory University, and is a frequent speaker and trainer at fundraising and nonprofit education events around the country. He is a graduate of Wofford College (B.A.) and Yale Divinity School (M.Div.) and is a past President of the Yale Divinity School Alumni Board. He currently serves on the Dean’s Leadership Council. In 2014, he was elected to a three-year term on the Yale Alumni Association Board of Governors as one of the 21 Yale University graduates, who represent more than 130,000 Yale alumni internationally.