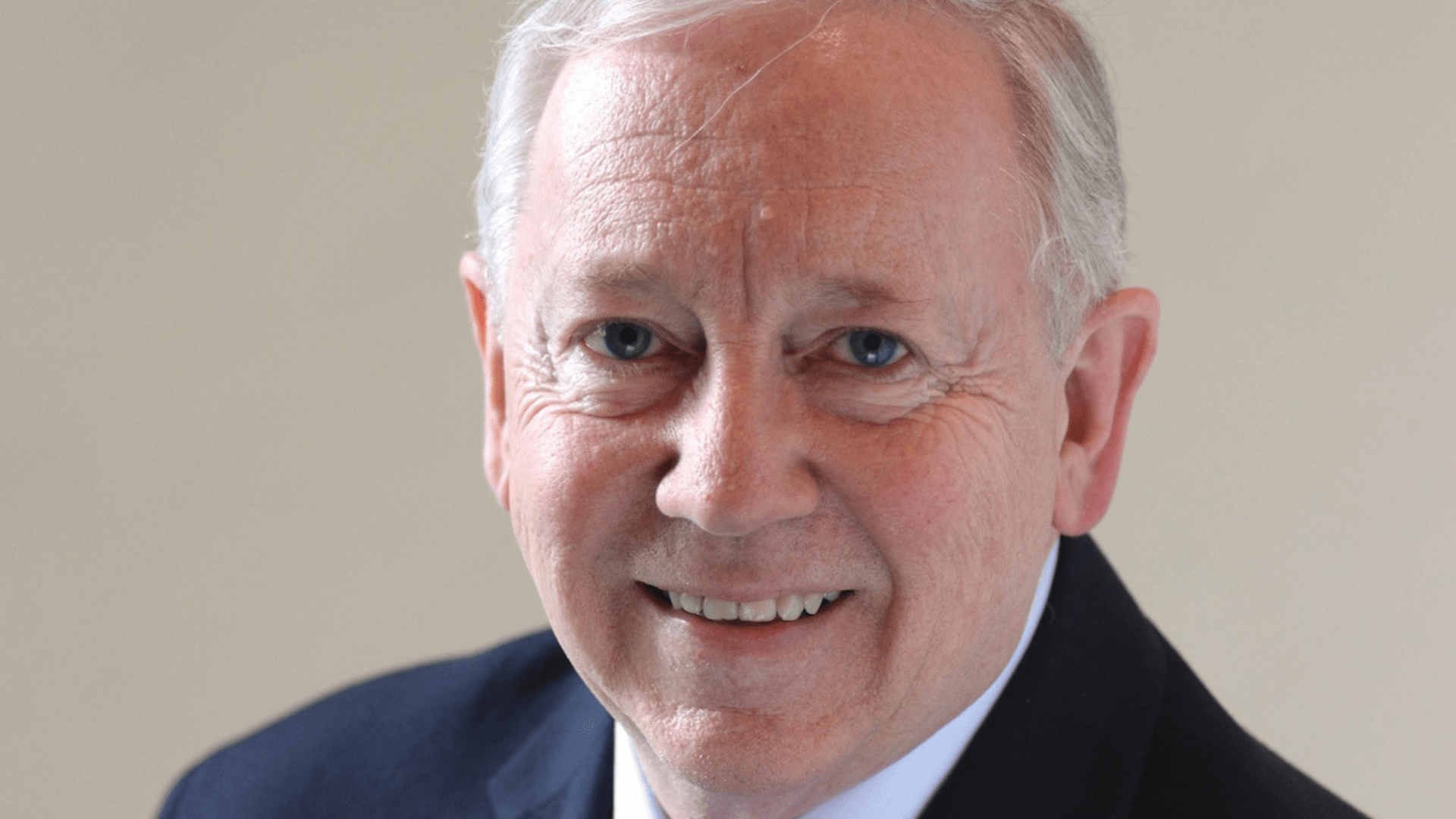 Atlanta – (October 1, 2018) — Jerry W. Henry, Partner at Alexander Haas, Inc., a national fundraising consulting firm located in Atlanta, GA, exemplifies a life of professional service, particularly when it comes to serving his alma mater, Yale University. Henry has served Yale in a number of volunteer positions beginning with the Yale Divinity School (YDS) where he has served for the past 38 years as a class secretary and class agent. He is a past chair of the YDS Alumni Board, and currently serves on the Dean’s Advisory Council. As an Atlantan, Henry has volunteered with the Yale Alumni Schools Committee as an interviewer for Yale College applicants in the Atlanta area, and is an enthusiastic member of the Yale Club of Georgia.

“I value the education I received at Yale that, in so many ways, prepared me well for the fundraising consulting and campaign services I provide to nonprofit organizations, in particular, the faith-based clients, I serve all over the country,” explains Henry. “It’s a pleasure to give back to the school as a volunteer and as a donor. Of all the volunteer positions I have had, being elected to the Association of Yale Alumni (AYA) Board of Governors has been among the most fulfilling.”

Henry is now in his fifth year as an elected member of the AYA Board of Governors where he serves as one of the 29 Yale University graduates who represent more than 165,000 Yale alumni internationally. As a member of this prestigious board, he has chaired the board’s Graduate and Professional Schools Committee, served as an executive officer, and is beginning a two-year term as Vice Chair. This year, he serves on the Yale Alumni Fellow Nominations Committee and will chair the Yale Medal Committee which helps determine recipients for the Yale Alumni Association’s highest award for service to Yale. Additionally, Henry serves on the Yale Alumni Magazine board and has just begun a three-year term on the Yale Alumni Fund Board of Directors.

A native of South Carolina, Henry holds a Bachelor of Arts degree in Religion from Wofford College, and a Master of Divinity degree from YDS. Henry was ordained in the South Carolina Conference of the United Methodist Church. In 1983, he became the national Executive Director for The Fellowship of United Methodists in Worship, Music and Other Arts. In 1990, Henry became a layperson in the Episcopal Church and is a member at the Cathedral of St. Philip in Atlanta.

From 1991 to 1998, Henry served as Assistant Vice President for Institutional Advancement at Brenau Women’s College/Brenau University in Gainesville, GA, where he helped develop strategies and initiatives for two capital campaigns and oversaw the University’s $1 million annual fund program.

Henry was recruited to his current position with Alexander Haas in 1998 and has provided counsel on a daily-basis to hundreds of nonprofit organizations around the United States including educational institutions, human service groups, cultural institutions and faith-based organizations. Specifically, he has worked as a consultant with nearly 75 different congregations or faith-based groups as well as hundreds of other organizations with successful capital campaigns ranging from $1 million to over $50 million.

“I consider my work at Alexander Haas to be a continuation of a ministry of service to others that I learned at Yale Divinity School,” says Henry. “On a daily basis, I interact with some of the most inspiring faith-based and mission-driven organizations in the country that are helping people and are change lives for the better!”

Since relocating to Atlanta, Henry has continued his volunteerism. He is a past president of the Greater Atlanta Chapter of the Association of Fundraising Professionals (AFP) and has held committee assignments within the International AFP. Over the past few years, he has been invited to teach special classes in nonprofit management at Candler School of Theology, Emory University, and is a frequent speaker and trainer at fundraising and nonprofit education events around the country.

“We are proud of the work Jerry is doing with Yale and that his peers have recognized his value to the Association of Yale Alumni Board of Governors; it is representative of the culture of our firm that helping nonprofits is not just our business it is our way of life,” says David King, President and CEO of Alexander Haas, “Jerry is an asset to our firm and to our clients across the country.”