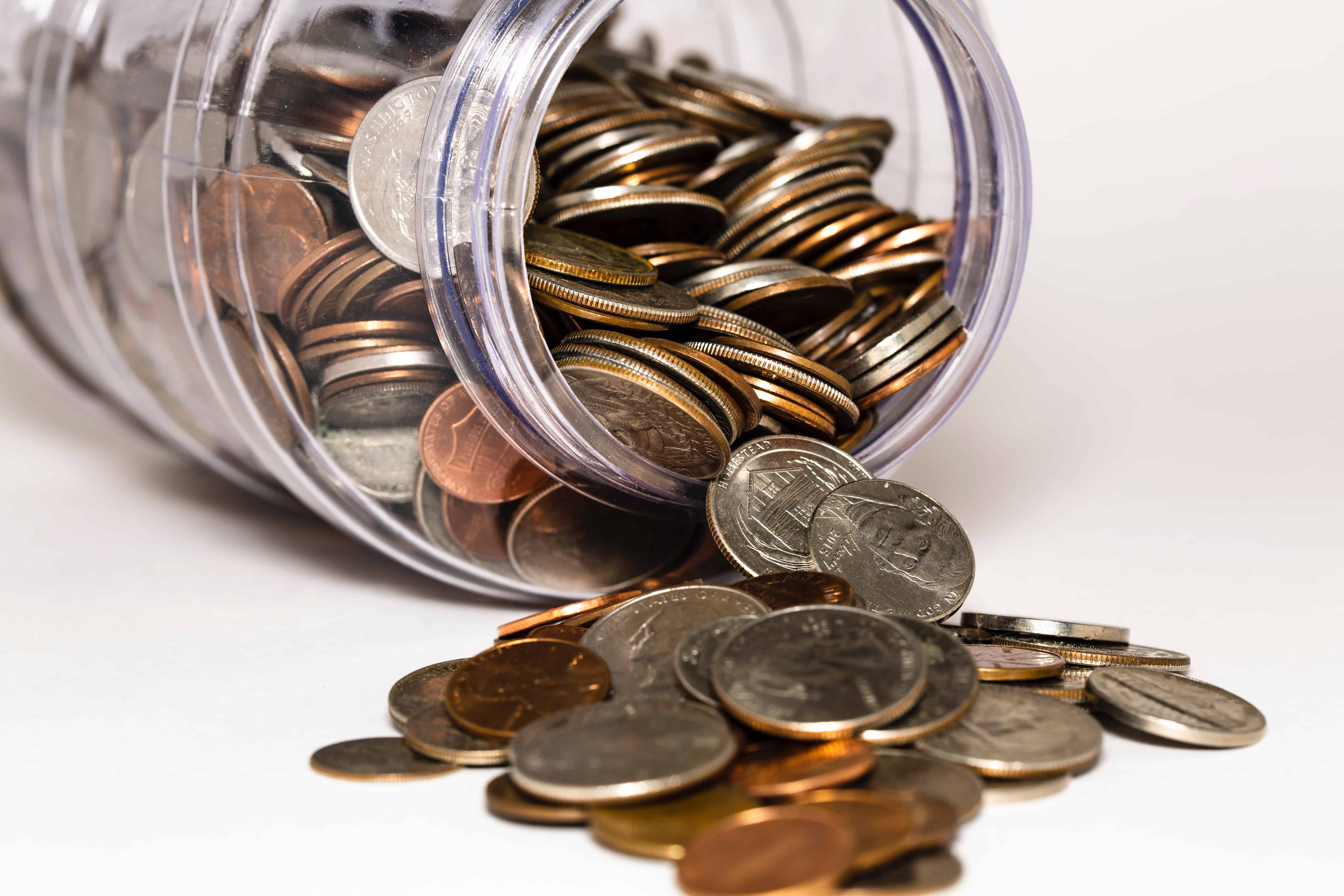 With recession warnings routinely flashing, Steve Zimmerman offers a cautionary tale from the last downturn. The co-author of a book on nonprofit sustainability, the Milwaukee-based consultant says he works with a group that launched a capital campaign in 2007, before the Great Recession hit in force. Construction began in 2008, but then the stock market crashed, unemployment soared, and donors backed out of their pledges. “It really almost killed the organization,” he says.

His advice today: Set realistic fundraising goals. “And don’t put shovels in the ground until you know you can do it.”

Zimmerman is one of several nonprofit veterans and experts the Chronicle asked to consider how charities can prepare for the recession that some economists are predicting is likely this year or next. Most echoed Nonprofit Finance Fund CEO Antony Bugg-Levine, who said: “The best time to prepare for a recession was five years ago.”

Bugg-Levine and others stress that the key to weathering an economic downturn is sound financial planning and work that should happen during good times — things like building up surplus funds, diversifying sources of revenue, and strengthening relationships with key donors and foundations.

Still, the experts offer a few suggestions as to what groups can do even now, when the wolf seems to be at the door.

Identify what economic conditions affect your donor. David King, head of the Alexander Haas fundraising consultancy, says organizations sometimes worry over “the economy with a capital ‘E’ ” — the global or national economic outlook. He advises instead to “go micro” and look at how key industries or regions are faring.

For instance, if key donors work in the tech industry, that’s where you should focus. Or if you draw from a particular region, study the economics of that area. The Pittsburgh economy, he notes, is booming, thanks to a soaring natural-gas industry. Nonprofits in Austin and Dallas, meanwhile, are reckoning with a contraction in the oil industry.

The stock market and the Dow Jones index are not always the best economic indicators, King notes. “If the Dow is not your economy, don’t get sucked into” a panic over it.

Read the full article in The Chronicle of Philanthropy.