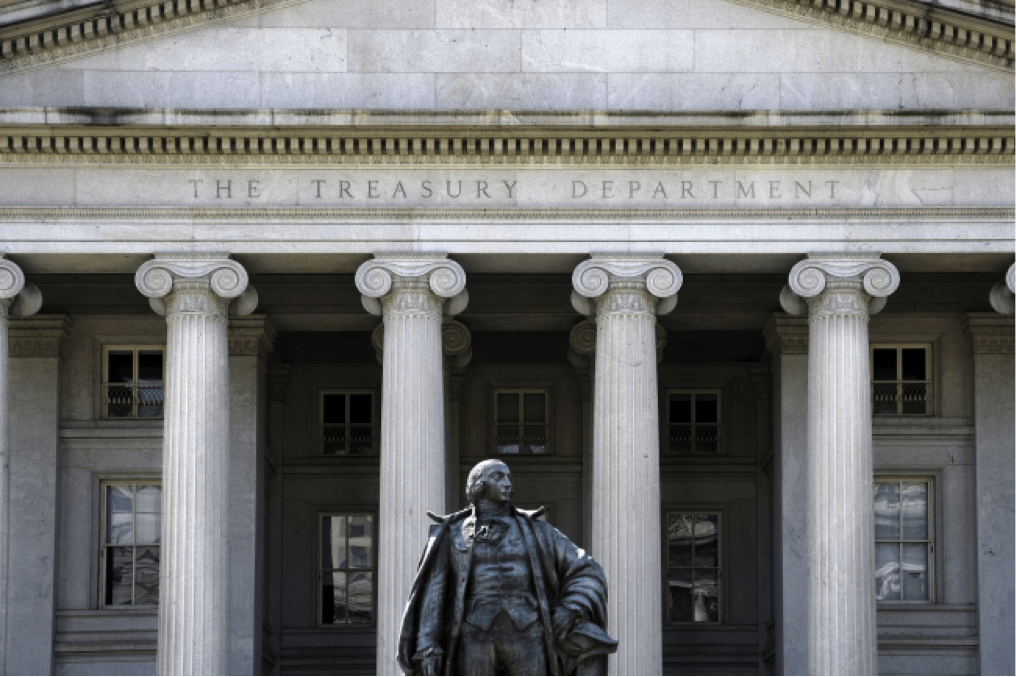 A tax break tilted toward the wealthiest Americans that Treasury Secretary Steven Mnuchin pushed this week would dampen charitable giving, according to some nonprofit-policy experts, providing more unsettling news to charities already worried about the impact of last year’s tax overhaul.

The proposal, which has been on GOP lawmakers’ wish list for years, would cut the capital-gains tax by allowing taxpayers to adjust the purchase price of an asset based on inflation. The wealthiest 1 percent of Americans would see 86 percent of the benefit of the tax change, at a cost to the Treasury of $102 billion in tax revenue over a decade, according to an analysis of a similar proposal by the Penn Wharton Budget Model.

Mnuchin suggested the administration may try to make the change without approval from Congress, which likely would be challenged in court.

Charitable gifts can help the wealthy reduce their tax hit when they sell assets. Mnuchin’s proposal would shrink the financial benefits of giving for those potential donors.

“We’re concerned,” said Michael Nilsen, vice president for public policy at the Association of Fundraising Professionals. “There would be less incentive to give as much for higher-end donors.”

Nilsen said changes to the capital-gains tax would likely hurt charities that have sophisticated planned-giving and major-gift programs. If the proposal gains steam, he suggests that development offices touch base with donors who tend to give appreciated assets.

“Keeping our donors in the stable, so to speak, and feeling connected to the organization is more critical than ever,” he said.

Nilsen said many charities are already feeling “jumpy” about the effect last year’s tax overhaul may have on giving. Lawmakers maintained the tax deduction for charitable gifts, but the standard deduction was doubled, meaning fewer taxpayers will have a financial incentive to give to charity.

Alarmed about potential decreases in gifts, Sens. James Lankford, an Oklahoma Republican, and Christopher Coons, a Delaware Democrat, last month requested that Mnuchin provide projections on charitable giving in the current year. One study, provided last month by the American Enterprise Institute, suggests that giving by households, which totaled $287 billion last year, will drop by $16.3 billion.

Charities, which already suffered “collateral damage” from last year’s tax law, could suffer a knockout if the capital-gains tax is reduced, according to Alexander Reid, a former tax counsel for Congress’s Joint Committee on Taxation, who is now in private practice. Reid said nonprofits should contact their legislators and write directly to the Treasury to make their thoughts on the issue known.

“We can’t afford to take another hit lying down,” he said.

Chuck Collins, director of the Institute for Policy Studies’ Inequality and the Common Good program, agreed, calling the proposal a “double whack at the philanthropic sector.”

Gifts from wealthy donors with assets subject to the capital-gains tax “account for a lot of what’s going into donor-advised funds,” he said. “Allowing investors to reset the asset clock would hurt the charitable sector.”

Last year more than 60 percent, or about $5.2 billion, of contributions to Fidelity Charitable, the nation’s largest donor-advised-fund sponsor, were noncash assets. Fidelity declined to comment.

David King, president of Alexander Haas, an Atlanta fundraising consultancy, said most donors don’t give to avoid taxes. Deciding whether to use capital gains to make a gift, he said, is like choosing between cash and a credit card.

“Philanthropy is more of an emotional decision than a numbers-based decision,” he said. “Whether someone gives an appreciated security or not, the decision about philanthropy has already been made. A slight change in the capital-gains [tax] won’t move the needle.”

Leslie Lenkowsky, professor emeritus at Indiana University and a frequent Chronicle contributor, agreed that rich donors don’t focus on the tax ramifications of their giving. He pointed to a 2017 U.S. Trust survey that suggested that only 15 percent of wealthy donors were motivated by tax benefits.

While the conventional wisdom is that a lower capital-gains tax would reduce giving, Lenkowsky said other things, such as the relatively strong economy, also factor in. If the capital-gains tax is indexed to inflation, a lot of investors may cash out. That, he said, could be welcome news for charities.

“If you haven’t sold because you didn’t want to pay a higher rate of capital gains, you might sell,” if the proposed change is enacted, he said. “Then you’ll have more money in your pocket, which may in turn lead to more giving.”

Said Lenkowsky: “Organizations that try to channel their fundraising appeals to the ups and downs of policy are probably making a big mistake.”