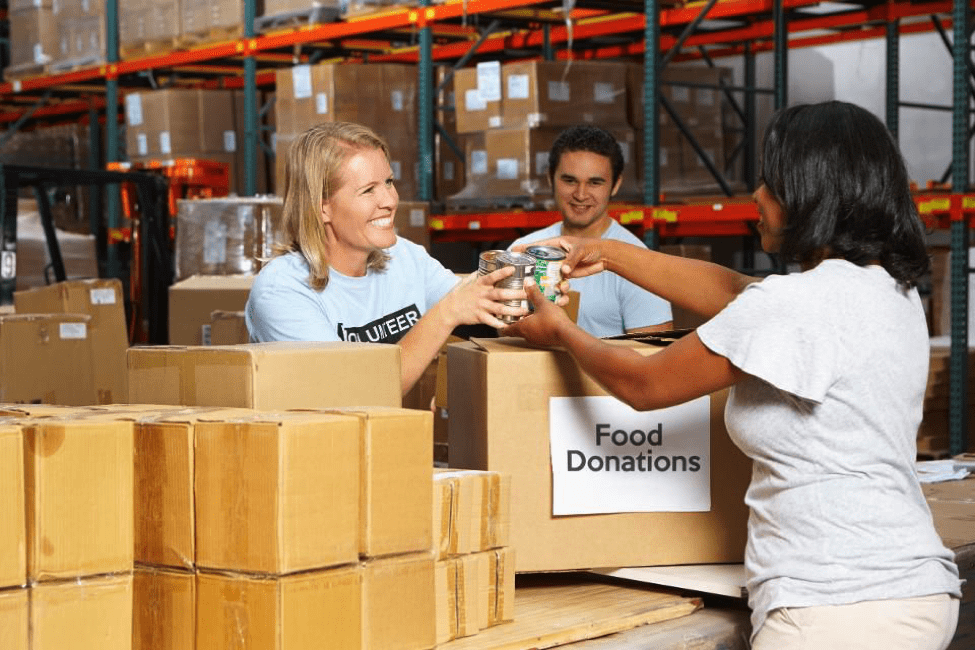 Since December 2017, the nonprofit sector has been buzzing with speculation about how the increase in the standard deduction, resulting in a decrease in the number of people who itemize their taxes from 30% of the population down to 10%, will impact charitable giving. The prediction by economists is that people who do not itemize their tax return will not make charitable contributions. In fact, some are estimating this could cause a decline of as much as 5%, or $20 billion, in 2018 contributions. Economists have developed complex formulas that predict this decline. I believe they are wrong.

How can I disagree with someone with a Ph.D. in economics when it comes to money? Over 30 years of professional fundraising experience and a degree in psychology lead me to the conclusion that economists’ mathematical formulas completely discount what really drives giving.

For starters, let’s look at the math. According to one study, approximately 96% of American households planned to give to charities in 2017. Yet, according to the Internal Revenue Service, only 30% of Americans itemize their deductions. There is a clear disconnect in the logic. If only 30% of Americans are receiving the tax deduction for giving by itemizing, and the tax deduction is the driver of giving, then the other 66% should not be giving, and yet they do.

Next, let’s look at this tax deduction issue itself and how it benefits donors. Let’s say a donor gives $100 to a charity. They get to remove that $100 from their taxable income and, if they are in a 25% tax bracket, will pay $25 less in taxes. What’s important to remember is they don’t get that $25 back — it and the other $75 are gone. The charity has the entire $100, the donor no longer has $100, and the government does not get $25 it would have otherwise received in tax revenue.

The point being, giving money to charity is not a tax loophole. It is not a tax saving strategy, nor is it a tax avoidance strategy. The donor is out $100 when they make the contribution. If they didn’t make the contribution, they would still have $75 after taxes. So, they actually have less than they would if they had just paid taxes and kept the rest of the money. Simply put, giving away money is not a strategy to avoid taxes and have more money.

The Motivation To Give

Giving to charity is a decision born from an emotional desire to help solve a problem. A recent study found the following to be the top motivations for giving: passion for the cause, personal experience with the issue, religious beliefs and the desire to give back. Even “other” was ranked higher than a tax deduction. In fact, the same study indicates only 2% of people who itemize taxes reported tax deduction as a primary motivation, and they found the exact same percentage for non-itemizers. Contrary to popular economist belief, tax deduction is reported merely as a benefit of charitable giving, not a motivation.

Consider your own philanthropic behavior and how you make decisions. Is tax deduction a high motivating factor for you?

In my 30-year career in fundraising, I have known multimillionaires who gave so much money to charity, they were never able to deduct some of it because they were already at the contribution limits and had carryforwards that would last years. Yet, they were still giving. I have also known equally wealthy people who gave little to no money to charity. Both had the same resources and would benefit equally from the tax deduction. If the tax deduction were the motivation, these two people should behave similarly.

Based on the data, studies and my professional experience, I do not think giving will decline in 2018 as a result of fewer people itemizing their deductions. While the internal emotional motivation that drives philanthropic behavior does not fit neatly into the formulas, statistics and mathematical analysis that economists prefer, I am convinced they have it wrong. No matter how the tax code changes, no one will change the emotional impact an injured puppy has on my children. It is emotion — not tax deduction– that drives philanthropic behavior.

This article originally appeared on Forbes.com.