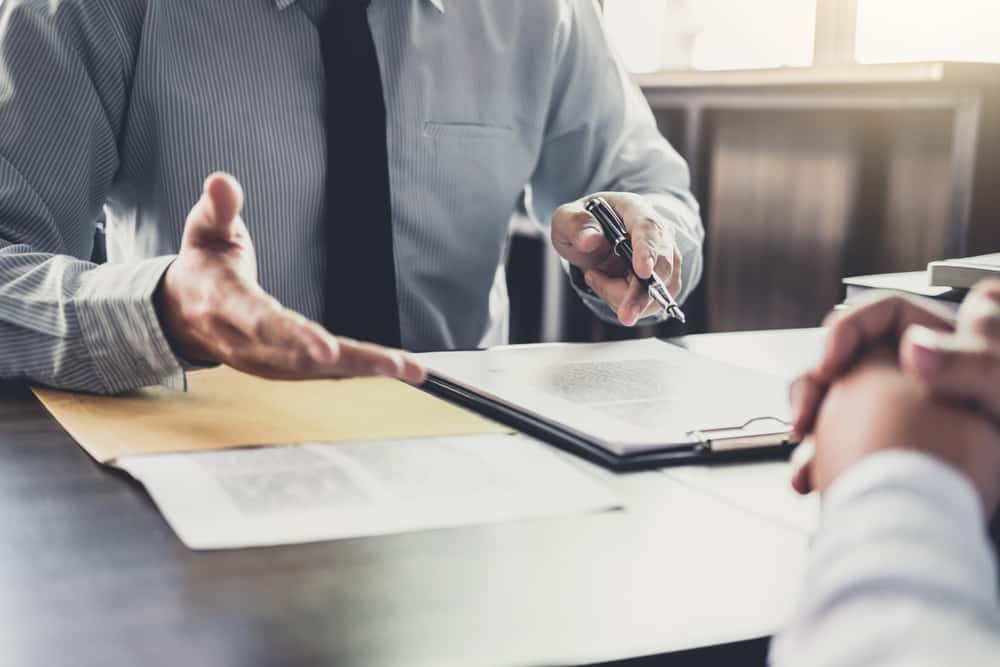 The athletic seating deduction/counting issue arising from the recently passed tax legislation disallows 80% of the tax-deductible “gift.” This means athletic departments now require individuals to pay for the privilege of purchasing season tickets. When I think about this, I am reminded of the title of the jazz standard so frequently recorded: “All of me. Why not take all of me?” Let me explain and bear with me as I know I will tread some well-worn territory.

So, here we are—back where we started before the legislation was enacted. Please note, I am not taking issue with the decisions that have been made by universities or by CASE in reversing itself. This goes back to the song “All of Me.” It seems that following the logic for continuing to treat the seat required contribution as a “gift” (it helps students) would count 100%, rather than just counting the 80%.

In reversing the counting standard, essentially, we are saying that, in this instance, our counting standards are now completely unrelated to tax law and the potential deductibility of the contribution for tax purposes. Yet, we are acting as if it were still tethered to a now non-existent piece of tax legislation.

If we have made the case for the required contribution and for counting that contribution in gift totals on the basis for helping students, are we saying only 80% of the money helps students?  Or does 100% help? And if it’s 100%, since we are no longer even referencing tax deductibility in our counting standards, why not “All of me. Why not take all of me?”