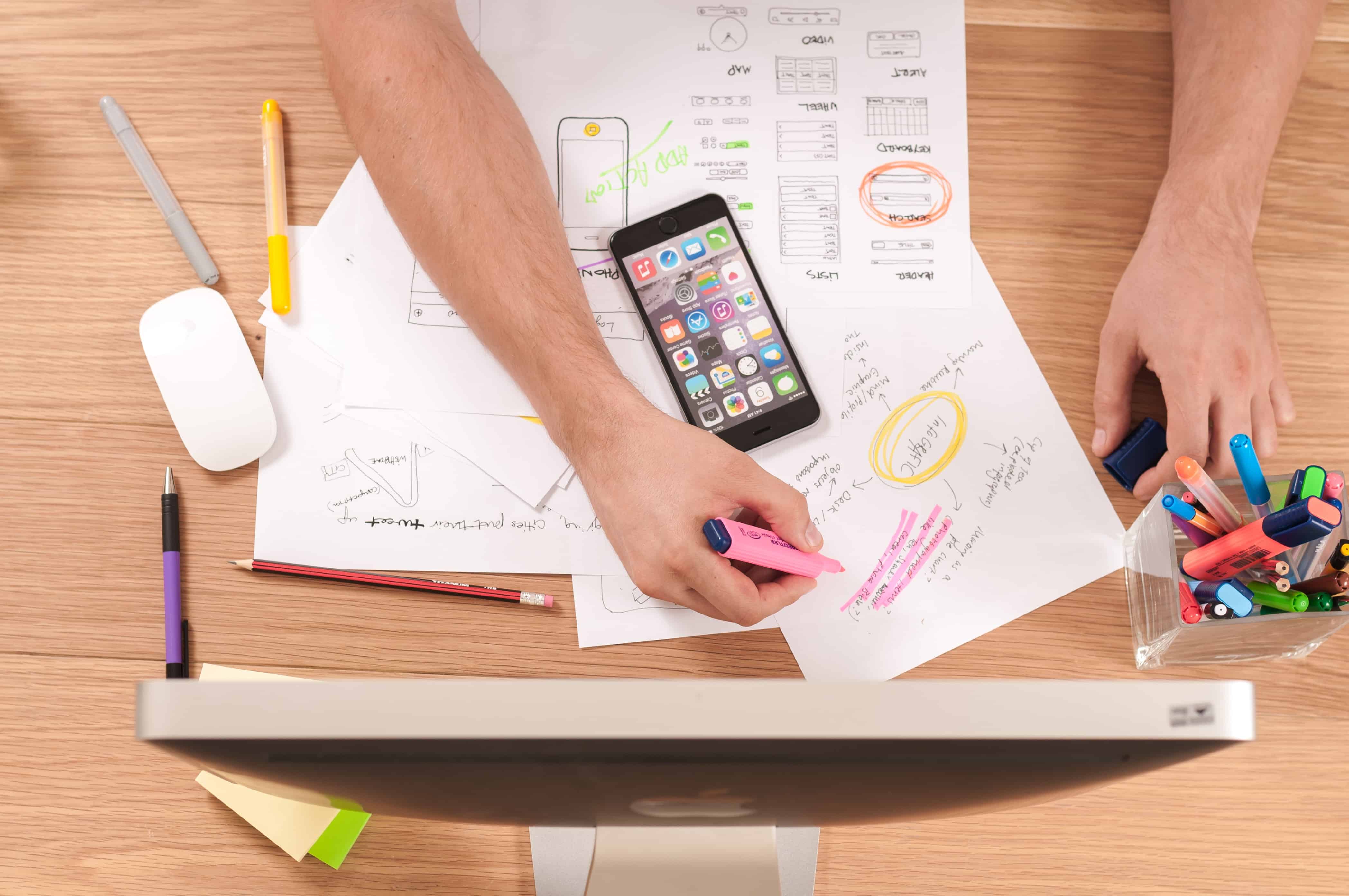 As has been reported in the recently released Giving USA report, total giving in 2017 reached a record $410.02 billion, a 5.2% increase in current dollars and 3.0% increase in inflation-adjusted dollars over 2016.  The 2017 report also contained good news of increased giving to education, which totaled $58.9 billion, an increase of 6.2% in current dollars and a 4% increase adjusted for inflation when compared to giving to education in 2016.  The overall percentage of giving education has remained fairly strong with 14% of gifts being directed to this sector.  With continued growth of the economy and the rise in the stock market, the wind has been at our backs.  I have to believe that continuing investments in advancement programs and, specifically development, have helped education to take advantage of that wind being at our backs.

In reviewing the report, it is also worth noting that giving to grantmaking foundations continues to rise, reaching $45.89 billion in 2017, an increase of 15.5% over 2016.  Among all grantmaking foundations, family foundations constitute a fairly significant (and growing) source of gifts, with 47.4% ($31.68 billion) of total foundation giving coming from family foundations. These gifts to foundations will continue to pay benefits to all philanthropies, including education, given that foundations’ sole reason for existing is to give money away.  We will likely continue to see gifts from foundations as a source gift income continue to increase as a percentage of giving, with a commensurate decrease in giving from individuals as a percentage of overall giving.  That is based on the legal attribution, although a decent amount of that foundation giving is actually an individual gift.

Bequests as a source of philanthropic support totaled $35.7 billion in 2017.  It is noteworthy that estimated bequests from estates valued below $1 million amounted to $10.19 billion, and estimated bequests from estates valued between $1 and $5 million amounted to $6.92 billion. Those are tidy sums coming from estates that are not subject to estate taxes, a reason for hope and continuing need to promote planned giving even with the recent tax changes.

Within education, higher education’s growth was 6.3% with the total amount hitting a record $43.6 billion, according to the Council for Aid to Education’s Voluntary Support of Education (VSE) report.

Giving from individuals constituted the most substantial source of gifts to higher educational institutions, with 46.7% of total support coming from individuals—at least based upon hard/legally credited dollars.  That having been said, hard-credited dollars only represented approximately 62.2% of gifts from individuals, with the balance coming from family foundations, donor-advised funds, via companies and via other organizations.  Foundations provided 28.2% of total gifts, corporations provided 15.1% and Other Organizations provided 10%.  With the exception of corporations, support from each of those entities showed an increase over giving in 2016.

Alumni participation continued its steady decline, hitting a new low among all institutions of 7.8% in 2017, down from 8.1% in 2016.  That rate varies significantly among types of institutions, with a high participation rate of 19.5% among private baccalaureate institutions (private research/doctoral institutions had the second highest rate, with 13.3%) and a low of .5% among associate degree granting institutions.

It helps to review giving results each year.  They can educate and inform us.  I also think they can and should inspire us.