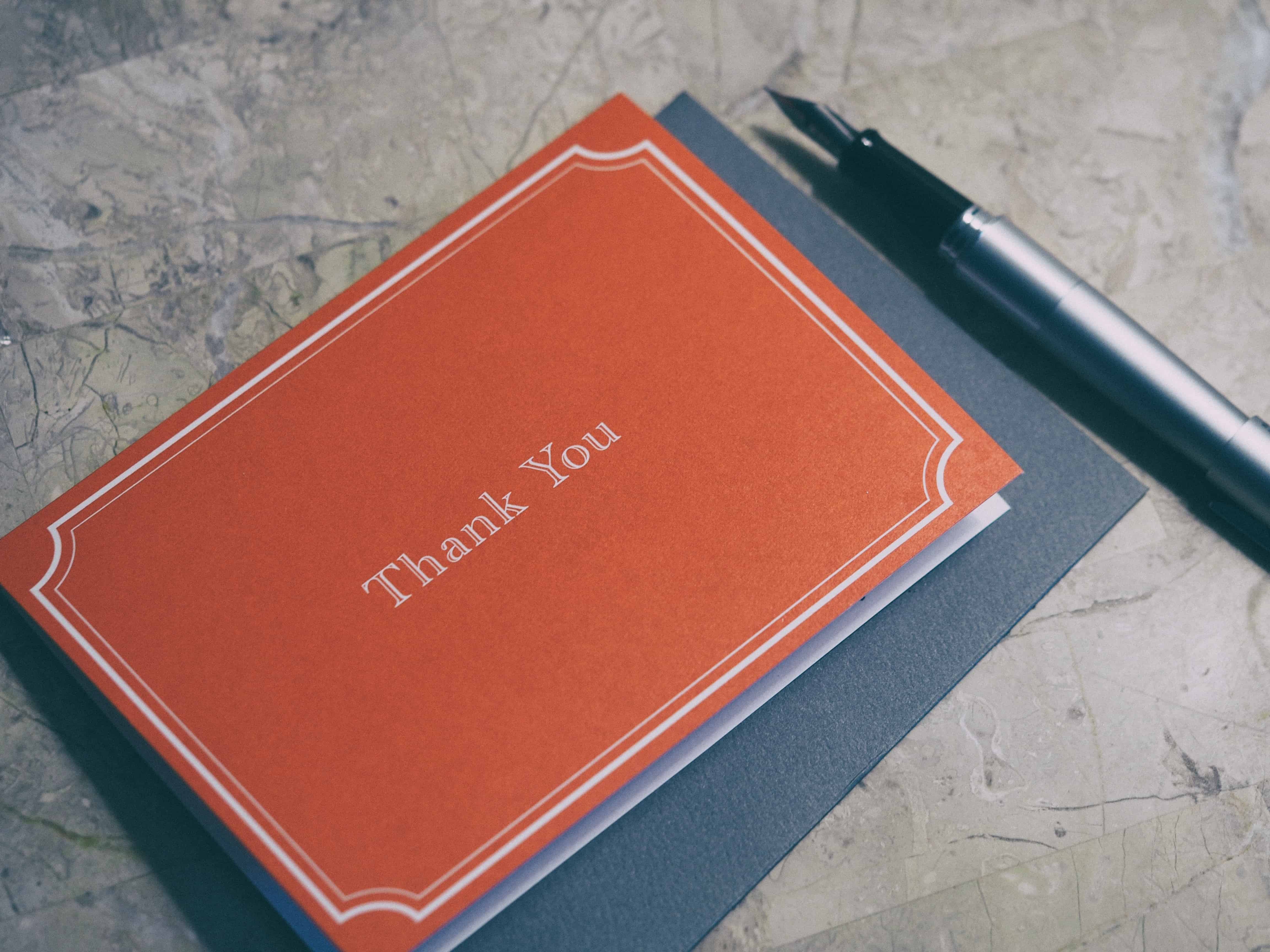 Penelope Burk’s second edition of Donor-Centered Fundraising was released this fall, coincidentally, the same year that Crazy Rich Asians, a movie based on the book by Kevin Kwan, hit the big screen.

Burk quotes from Plutocrats: The Rise of the New Global Super-Rich and the Fall of Everyone Else by Chrystia Freeland that in 1975, the top 1% of Americans earned 8% of all income. However, 35 years later, the top 1% takes more than 22% of the income pie.

It’s no surprise that while total giving to most institutions continues to rise, the number of donors is shrinking.  Many organizations work diligently to acquire new donors, only to see them lapse after the first year.

Burk’s latest edition updates the research that she and her research firm started more than 20 years ago. Then, as now, donors continue to state that their needs (in my opinion) are fairly simple and must be met before they are asked to make another gift.

According to her research, donors still want to be thanked promptly. They don’t want the thank-you letter to be a listing of the latest accolades or accomplishments of the organization, and strictly forbidden is an overt or veiled request for more funding.

After appreciation, donors want to know that their gifts were used appropriately and for a purpose, “narrower in scope than the mission as a whole.” A donor once said to me that he didn’t want his gift to fall into the “black hole of the Excellence Fund, whatever that is.”

Equally important is that donors receive a report on the results that the organization has achieved through their gifts.  Burk has packaged the above into her Donor-Centered Fundraising approach, to which sophisticated fundraisers pay close attention.

Burk’s research is important to note. In 2003, 50% of donors, who made a first gift to an organization did not make a second gift. Today, this percentage has grown to 65%.

She cites that donors stop giving for the following reasons: 69% are over-solicited, 64% say communications are focused on asking for more money; 63% cite a lack of measurable results; 62% are no longer inspired by the mission; and 58% believe that the overhead costs are too high.

Burk provides examples of the success of the Donor-Centered Fundraising approach that follow the above principles. She adds a number of suggestions that those in the industry should heed as they focus on the team that is responsible for raising money. Included in that list are the following:

Lastly, Burk offers a two-page checklist that defines a donor-centered approach. This alone makes the book a good investment for any serious fundraising team. And even though it does not offer similar researched fundraising advice, I recommend you pick up Kevin Kwan’s Crazy Rich Asians for the entertaining insights it gives on the inclinations of the uber-rich. In fact, I’d suggest you go for the entire trilogy!