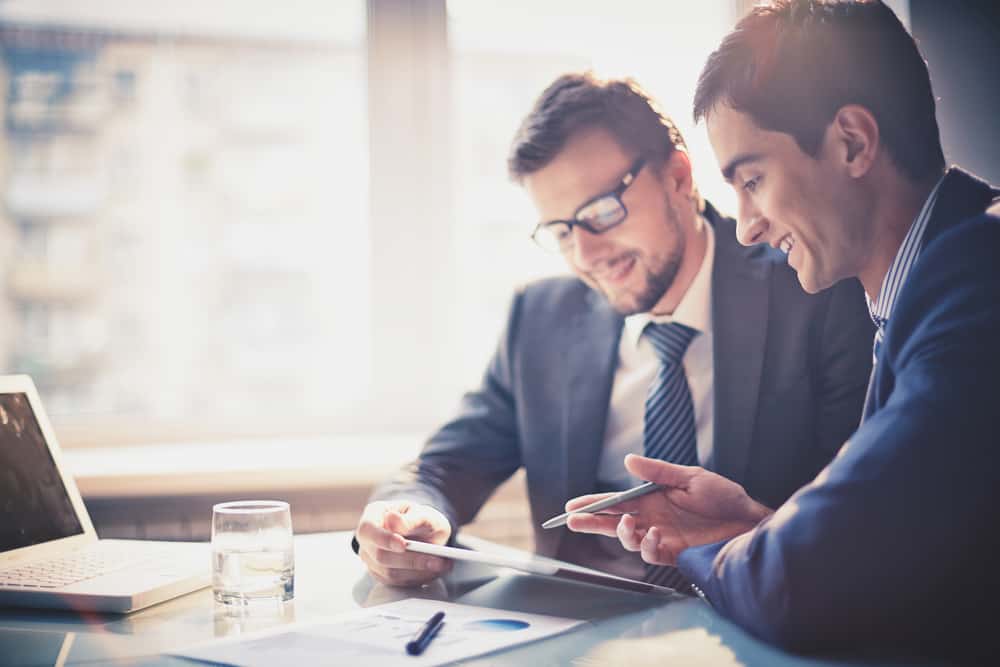 Many of us came up in a world of fundraising where we talked about the pyramid of giving. This was the concept that most nonprofit constituencies resemble a pyramid when you stack the number of donors at each giving level. A great deal of traditional fundraising theory and strategy is based on this concept. That is all well and good if your donor base is a classic pyramid. But, what if it’s not?

As we analyze the donor bases of our clients, we frequently find that they don’t have a classic pyramid shape, and that formulating a capital campaign strategy for them based on a classic pyramid model will not work.

Do you know the shape of your donor pyramid?

Have you taken time to determine the shape of your organization’s donor pyramid? It is not complicated. You can run a report of total giving last year, by donor, and count the number of donors in various ranges that make sense for your context. Or, if you have wealth screening data on hand you can run a report by capacity level and see the shape of your donors’ giving potential.

Typically, you’ll find that your donor base takes one of four basic shapes: Classic, Hour Glass, Flat Top, and Obelisk.

Once you know the shape, what should you do about it? Here are some ways that the shape of your donor base should impact your campaign planning.

The classic pyramid will lead you to a traditional campaign plan. While this does not mean your fundraising strategies should be generic, it does mean the tried and true probably still applies. You will be using sequential fundraising and developing a plan to solicit gifts from the top down.

In this type of campaign, you are likely looking for 50% of the total to come from 20 or fewer donors. First, you will be looking for one gift of 20% of the campaign goal to serve as year lead gift. You likely won’t move on to smaller gifts (outside of your board) until you have secured that gift. After that, you will move down to the next level of gifts and continue solicitations, moving to smaller ask amounts, until you reach goal.

In this type of donor pyramid the middle and base of the traditional pyramid are intact, but there is no single lead donor spearheading the charge at the top, giving it a flat top. Without that lead donor giving you early momentum, you’ll need to identify 2 to 4 donors who can make up 20% of your campaign goal. Sometimes these are pooled to form a challenge or matching fund to encourage others to join in (and to disguise the fact that there is no lead donor).

The stress in this type of campaign comes from the fact that it takes you a while to secure those top gifts and without them you cannot move on to the next phase of solicitations. It also forces you to inform a lot more people about your campaign and your initial goal before you have the confidence you will succeed.

Technically, this is two pyramids stacked point to point and is the riskiest shape to work with. In this scenario you generally know where the top 40% of the campaign is coming from. You probably have a lead donor to make the top gift and several just below that level that will help get the campaign off with good momentum, but the middle level of donors is thin or absent. You won’t ignore this level, but you must develop your campaign plan knowing that you will exit this middle phase of the campaign still needing a significant amount of the goal to come from smaller gifts. And, that is where the risk lies. You will have to announce your goal with far less money in hand than you would like.

This strategy also requires a longer timeline. The money from the smaller gifts is going to add up much slower and time required to make the higher volume of solicitations will contribute to a longer campaign. If you don’t plan for this and ensure that your leadership understands the challenge, the plan and the schedule, you can end up with people having the false perception that the campaign is stalled, when it may in fact be going exactly as you expected.

This donor base has a group of very large donors at the top, but after that the donor base becomes very narrow. There is no broad-based constituency of thousands of grass roots annual donors at the bottom who can be relied on year after year for support or to fill out the bottom levels of a capital campaign. A campaign being conducted in this shape of donor pool is relying almost entirely on the top donors to reach its goal. The stakes are extremely high in your top solicitations because you may be expecting to raise 80% (or more) of the campaign from those top 20 donors. These top calls must be carefully planned and executed as even one or two failures or disappointments may derail the entire campaign.

You may also be dealing with donors who don’t understand your donor base and wonder why they are being asked to contribute such a large share of the campaign goal. The good news here, as compared to the Hour Glass at least, is that you will know early in the campaign if you need to adjust the goal before it becomes a public matter.

As you can see, there is not one shape of donor base and there is not a one-size-fits-all strategy that will work with every shape. To be successful, you need to know what shape your constituency is and make sure that you are crafting a strategy that fits that shape.

So, what’s the shape of your donor pyramid? If you need help figuring it out, don’t hesitate to contact us at info@alexanderhaas.com. We are here to help.