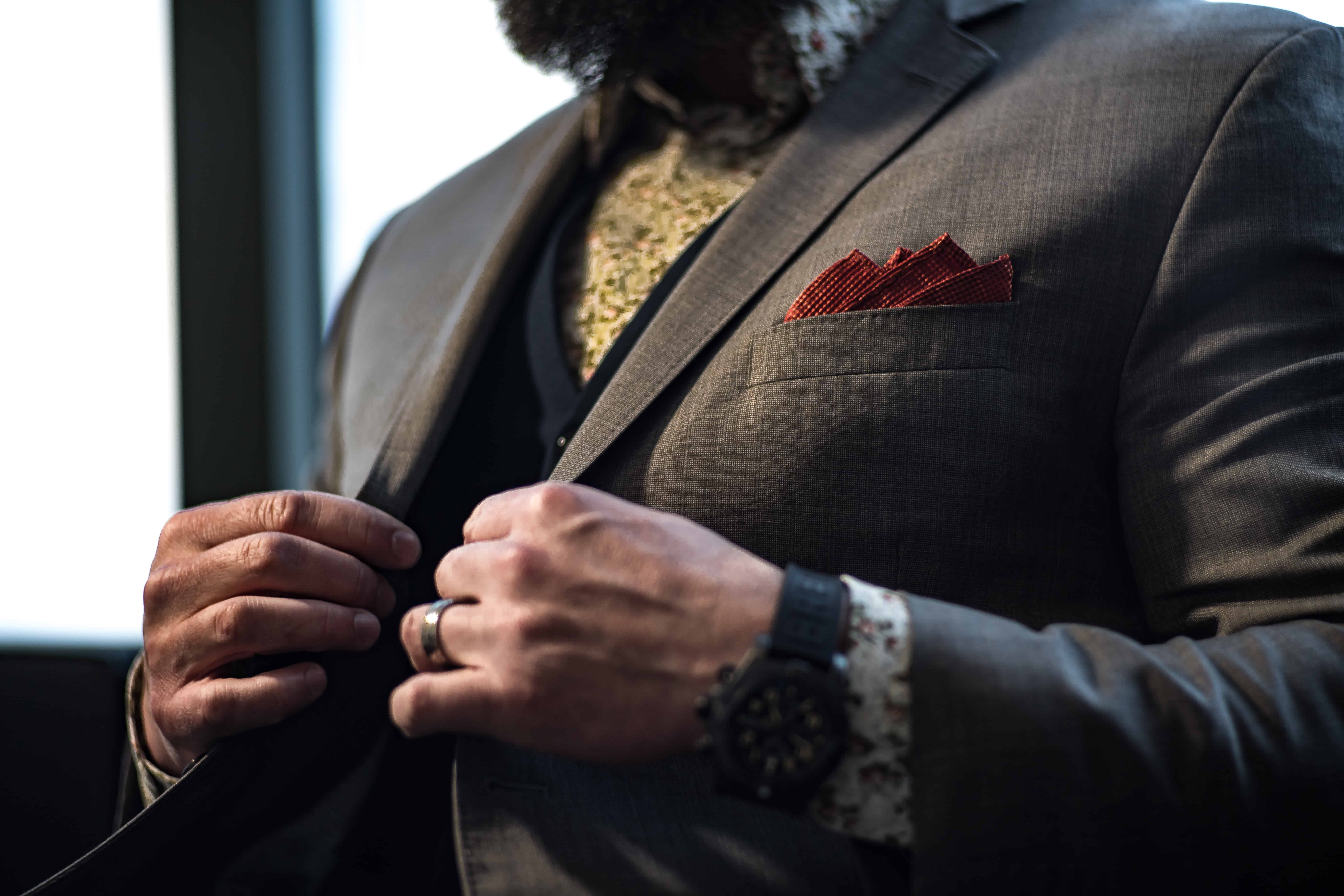 In the early 1870’s, there were about 100 millionaires and Mark Twain called it the “Gilded Age.”

By 1892 there were more than 4,000 enabling an extraordinary outpouring of mega-gifts from people with names like Carnegie, Hopkins, Stanford, and Rockefeller. But it was not without controversy. Rockefeller and others created large foundations that some feared would have too much influence.

As we celebrate the $410 billion given in 2017, many consider philanthropy to be in a Golden Age. Not surprisingly, there are once again expressions of concern about the influence of large foundations.

A good example of how this thought works comes from Stanford Professor Rob Reich, who said “Big Philanthropy is definitionally a plutocratic voice in our democracy, an exercise of power by the wealthy that is unaccountable, non-transparent, donor-directed, perpetual, and tax-subsidized” The Atlantic.

Reich’s concerns echo those of the past, and those who toil in the field of philanthropy today should be mindful that there is a need for vigilance. The late Bob Payton reminded those he tutored at the Center on Philanthropy “to ensure what remains is a “voluntary action for the public good.” I was fortunate enough to be one of the people to study under Payton.