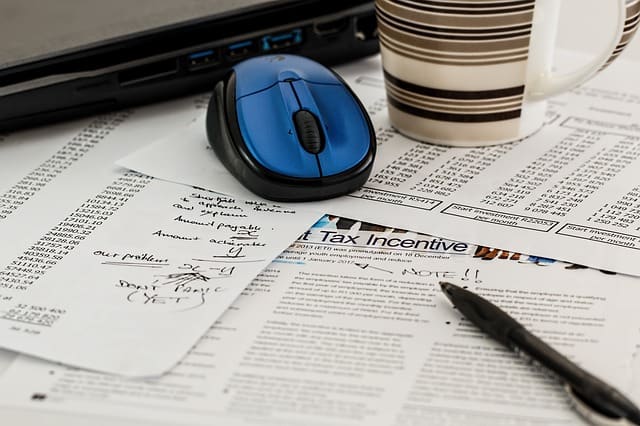 Here’s what we know: The United States has a new set of rules for income taxation.

Here’s what we don’t know: What do these new rules mean to philanthropic giving?

Individuals and businesses are struggling to figure out what impact, if any, the new tax law has on them. This is especially true for the nonprofit sector.

The new tax bill DOES contain a piece of good news for nonprofits. Individuals can deduct charitable gifts totaling up to 60% of their income. However, the bill doubles the standard deduction and places limits on the deduction of mortgage interest, state income taxes and property taxes. Because of these changes, experts estimate that only 5% of 2018 taxpayers will file an itemized tax return – and if you don’t itemize your tax return, you aren’t allowed to deduct your charitable contributions.

As Patrick Rooney, Professor of Economics and Philanthropy and Director of the Lilly Family School of Philanthropy at Indiana University, told The Chronicle of Philanthropy, for those who choose not to itemize under the new law, “Their cost of giving goes up dramatically.” In the same article, Rooney predicts that charitable giving will decline by $14-billion in 2018. That is 5% of the roughly $282-billion U.S. charities received from individuals in 2016. Rooney adds, “The new laws will absolutely have a negative impact.”

At the end of 2017, Alexander Haas urged our clients, and readers of our newsletters, to encourage their donors to accelerate contributions so they would receive a deduction for their gifts. I personally received approximately a dozen such requests all with virtually the same language. Like many, I did accelerate some giving.

The likely outcome will be an artificial spike in giving for 2017… much like we saw in 1986 when a major tax overhaul was implemented for 1987 that impacted charitable giving. Mr. Rooney’s prediction is that giving will fall 5% from its 2016 level. But if an artificial uptick of a few billion dollars occurs, we could realistically see an actual drop in donated dollars of between 7% and 10% in 2018 vs. the final numbers for 2017.

The bottom line is: We just don’t know.

My guess is that it will be a mixed bag.

In my 30 years in the nonprofit sector, I have known wealthy people who gave away so much money that they surpassed their limits and were no longer receiving tax deductions, but they continued to give. I have known people of modest means who did not itemize their tax returns — never saw the tax “deduction” — but gave anyway. And, as my colleague David Shufflebarger points out often, charitable giving in the United States existed in a significant way before it was added to the tax code as a deduction.

So, if you got a big boost in year-end giving, hide some of that away and buckle your seatbelt, because we really don’t know what 2018 has in store for us. We at Alexander Haas are always here to help you navigate the changing landscape.