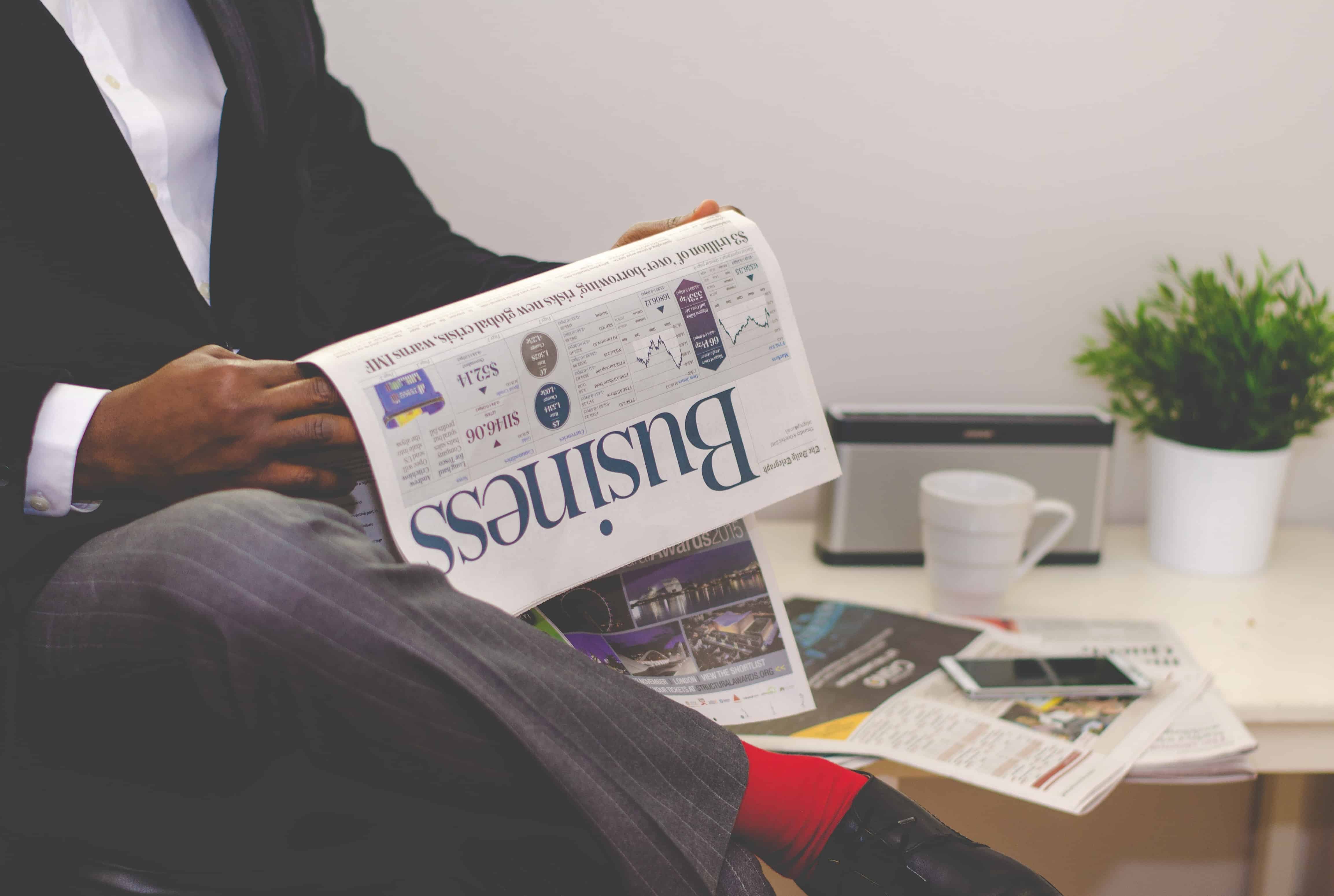 O.K., so it’s not really fake news. But most folks keeping up on current events over the last year would think colleges are hoarding millions and even billions of dollars that could be used to help students and their families offset the increasing cost to attend. Although that is not the case, Congress put a tax on about 30 of the largest private college endowments as part of its tax reform legislation.

So, you better have the financial literacy to explain the situation to donors concerned about the issue and possibly reluctant to make gifts to endowment. Here are some of the facts you will need to do so:

All three flavors can be unrestricted or restricted, and most are the latter. Again, the institution has limited flexibility to devote more to student financial aid.

Learn the specifics on all of these points about your institution so that you can articulate the real situation to your donors who may have had a distorted perception.