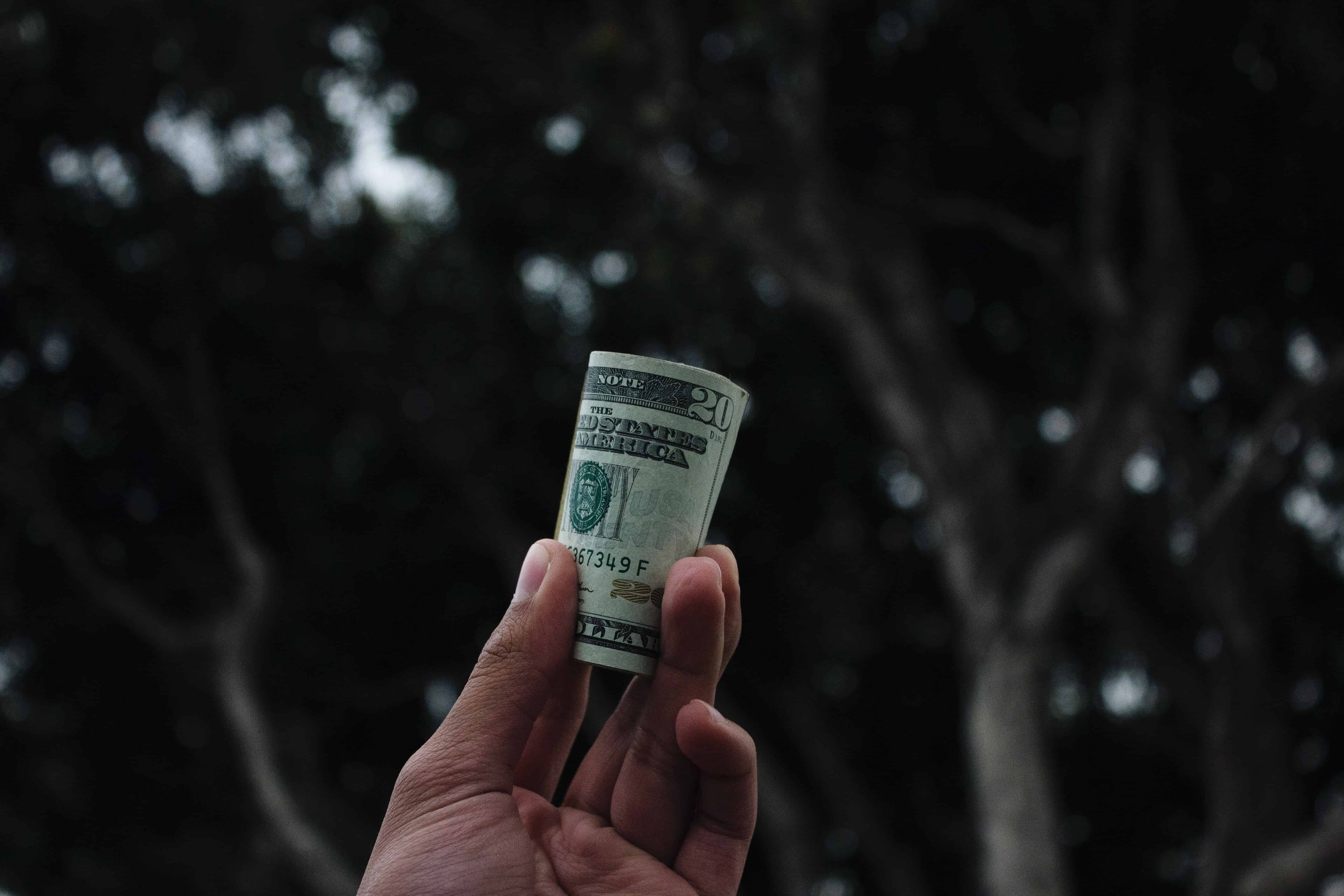 Despite encouraging news that giving in America reached almost $400 billion in 2016, there are signs for concern when it comes to the number of people giving.

The Chronicle of Philanthropy’s recent analysis found only 24 percent of those who itemized in 2015 reported a gift. That was down from 30 to 31 percent between 2000 and 2006. Two university studies documented a similar decline among all households.

Between 2000 and 2014 the Philanthropic Panel Study by the Lilly School of Philanthropy at Indiana University showed the number of households making a gift declined from 66.2 percent to 55.5 percent.

An obvious assumption is that the Great Recession had a major impact on household giving, but the trend started before that, dropping from 67 percent in 2004 to 65 percent in 2006.

There is evidence that the recession had an impact on middle-income families. The Chronicle noted that among those who itemized charitable deductions on their tax returns between 2000 and 2014, the share of reported giving from families making more than $100,000 grew from 43 percent to 75 percent meaning the share from those below $100,000 dropped from 57 percent to 25 percent.

There is no consensus on what caused these declines but there are several points worth noting:

I don’t have any easy answers to address the declining number of donors to religious causes. But from our work across all other not-for-profit sectors, there are many opportunities to engage volunteers more effectively and numerous strategies to enhance annual giving. Both can play significant roles in increasing the number of donors.