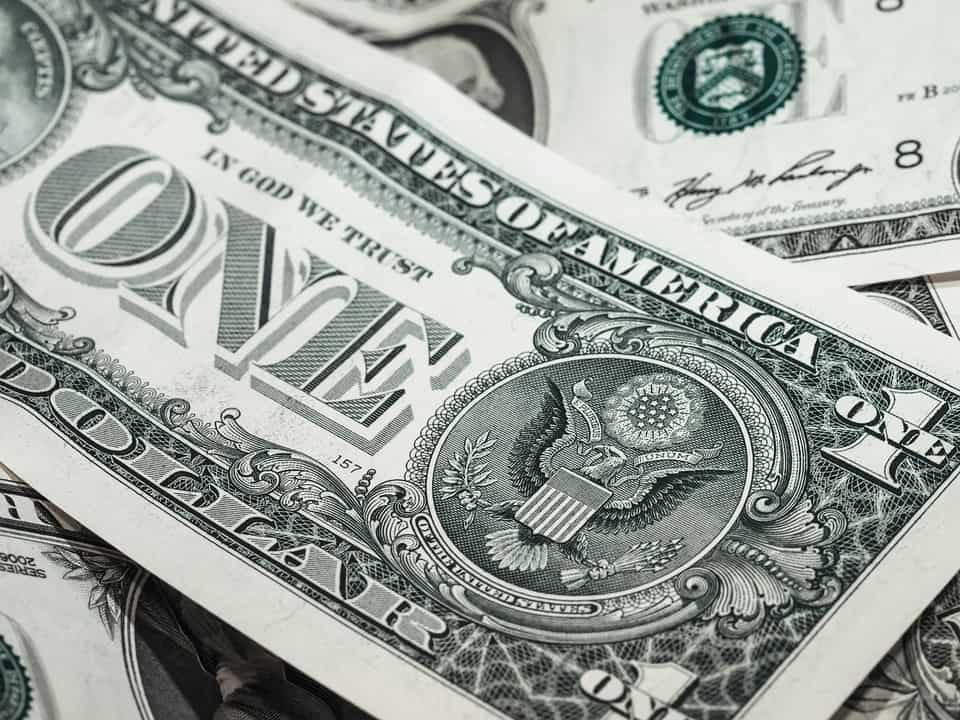 The last few months, my inbox has been inundated with messages for many organizations that I care for deeply: National Public Radio, True Colors Theatre Company, Theatre Communications Group, High Museum of Art and more.

Their message was clear: if you care about the arts and humanities in America, let your elected officials know that you oppose cutting the national budgets that support the arts, creativity and human endeavors.  The fervor and intensity of the effort to stop the budget cutting in its tracks was successful – the stopgap spending measure for the remainder of fiscal 2017 did not include funding cuts for the US arts sector. But organizations like the National Endowment for the Arts, Corporation for Public Broadcasting and the Institute for Museum and Library Sciences could still see cuts in President Donald Trump’s “skinny budget” for fiscal 2018.

Lest we forget, the issue of federal support for the arts – how much, for whom, for what – has been an easy target for fiscal conservatives since the national endowments were founded during President Johnson’s great society movement. I clearly recall the artists’ protests in the streets of Atlanta (among many other cities) following the defunding and censorship attacks of the 1980s. During the recent budget process, I heard an economist of some renown interviewed (yes, it was on NPR) explain that if all three agencies were defunded the combined “savings” would not move the needle on reducing the $3.9 trillion federal budget. The agencies’ budgets trail far behind the big-ticket items of defense, Medicare and social security.

But here’s the question: what will we lose if the arts funding doesn’t survive in 2018 and beyond? It bears taking a look at what we as a nation have accomplished with federal support for the arts across the country:

While NEA support may not carry the same imprimatur as in its early years, the fact that an organization is recognized at the national level as being a quality venture and receives funding from the federal, state and local levels, does act as a catalyst to leverage additional support from individuals, foundations and corporations.

So, my next step is to follow up with my elected officials to thank them for supporting the arts in this funding measure, remind them that September is not that far away and ask them to stay strong for the arts.