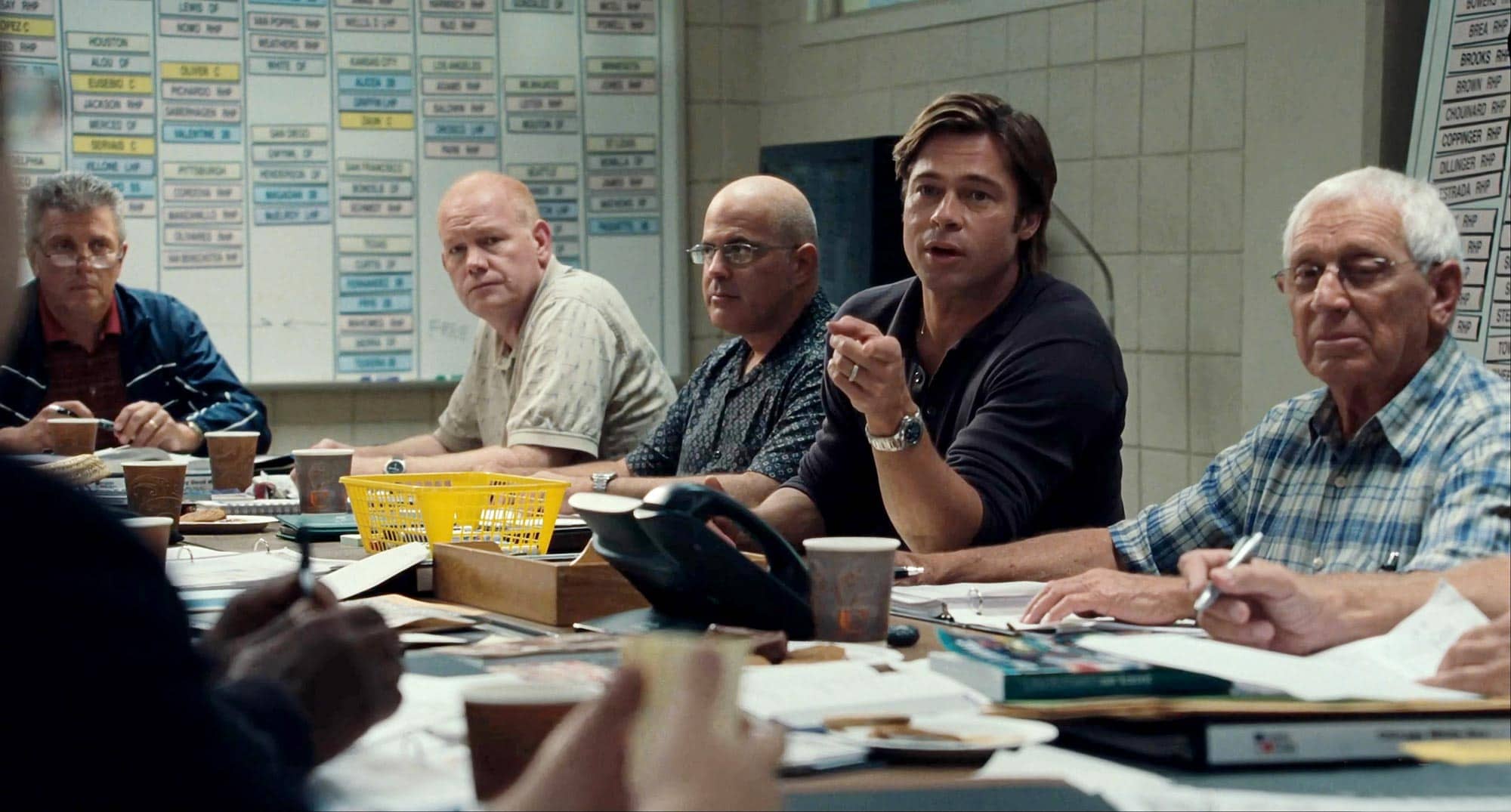 Many years ago, I was persuaded by Greg Knedler, who is now the AVP for development at the Air Force Academy to read the book, Moneyball by Michael Lewis as my summer beach read. I highly recommend reading the book; however, the movie starring Brad Pitt, Philip Seymour Hoffman, Robin Wright, and Jonah Hill is a quick alternative.

The basic premise is that many statistics (sabermetrics) are kept on baseball players that measure activity during the game. This practice of tracking and taking into consideration a variety of stats when evaluating players (such as RBI, stolen bases, etc.) was a residual of 19th century scouts. What became apparent is that only a couple of measurements are relevant and correlate with success. Billy Beane of the Oakland A’s built a successful, and fielded the least expensive team by focusing on the factors that matter.

You can see where this is going.

Thirty plus years ago, the development profession was primarily interested in a couple of numbers, dollars raised, and donors. I was trained early in my career to ask myself the following four questions every week:

Missy Ryan, Associate Vice President at Clemson University, and recipient of the Outstanding Fundraising Executive Award from the Association of Fundraising Professionals in Greenville in 2010, introduced the concept of keeping D.A.D. happy. This easy to remember acronym translates into donors, asks, and, dollars, factors associated with success.

There are so many data points that you can track. So many in fact, that meaningful information may get lost in the noise. More data points do not necessarily yield better results. Keeping it simple correlates with success in selecting baseball players, and managing development officers.