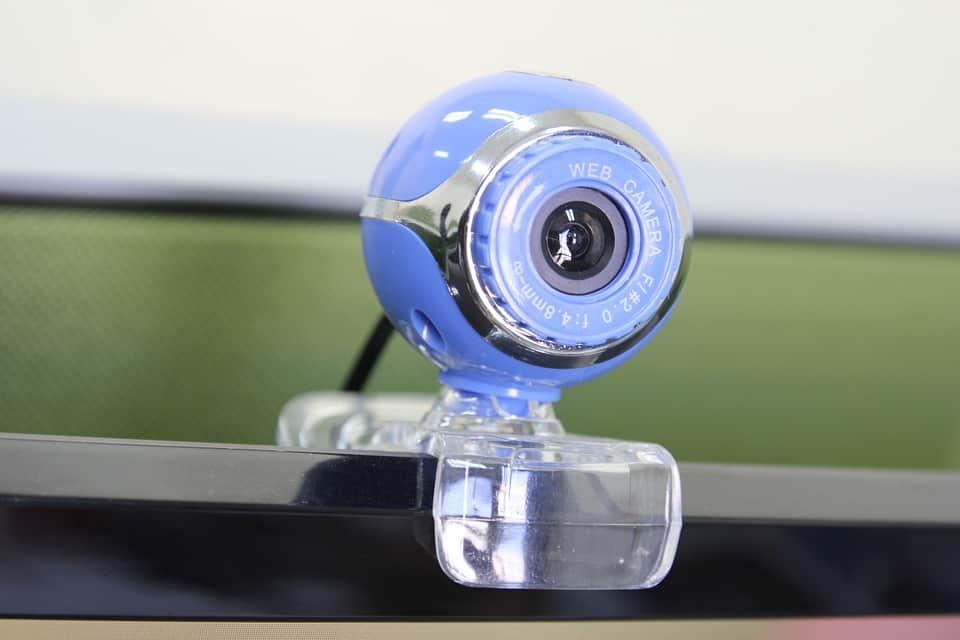 My Partners at Alexander Haas and I probably sound like broken records because of our continual emphasis on the importance of major gift officers getting out of the office to visit with their prospects. We continue to emphasize the importance on an in-person visit because it is a glaring weakness we see in underperforming programs.

For nonprofit fundraising, the best relationships are built with face-to-face meetings.

While it was not surprising, it was still disheartening to read a report in The Chronicle of Philanthropy headlined ‘Major-gift prospects get little face time with college fund raisers.’ A survey of major gift officers found that the average portfolio included 142 prospects but the average gift officer made only 74 visits to these prospects. Now these gift officers averaged nine years of experience in major gifts, so this is not a rookie mistake. A lack of time and too large portfolios were identified as factors in the limited number of visits.

What is disconcerting to me is that I have seen plenty of gift officers with similar-sized portfolios regularly making more than twice as many visits a year.

Regardless, technology can be your friend in spending more time in front of your prospects, as the headline’s use of ‘face time’ suggests. There are so many good and inexpensive video-conference tools available today there is no excuse for not using them to complement in person visits or to see the person when a visit is not possible.

Some gift officers are reluctant, arguing that their older prospects are not likely to be comfortable with the technology. They seem to forget that the desire to stay in touch with grandchildren who live afar has made many older folks tech savvy with Face Time, Skype, and other video tools.

I will admit I was skeptical at first but two exceptional feasibility study interviews by Skype, one with a couple out of the country, and one with a gentleman on the other coast, made me a believer. Don’t get me wrong, in person is always the best and thus 99 per cent of my interviews are that way. But, when necessary and appropriate, video technology can work splendidly.

We believe every major gift officer ought to have this tool handy when needed.