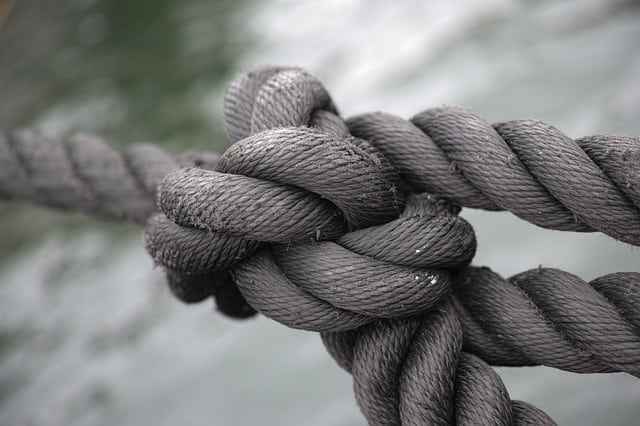 In the wake of Congressional passage of the tax reform bill, the Chronicle of Philanthropy provided a thoughtful perspective in its December 20 Daily Update. Nonprofits Regroup for Budget Fights Ahead After Stinging Loss on Tax Bill analyzes the minimal impact the not-for-profit community seemed to have as it conveyed its concerns about the bill’s potential dampening effect on giving.

Early in the debate the Chronicle published an opinion piece that took the not-for-profit community to task for coming off as just one more interest group. A not-so-flattering comparison was drawn with mortgage bankers who proclaim their support for tax reform as long as the mortgage-interest deduction is preserved.