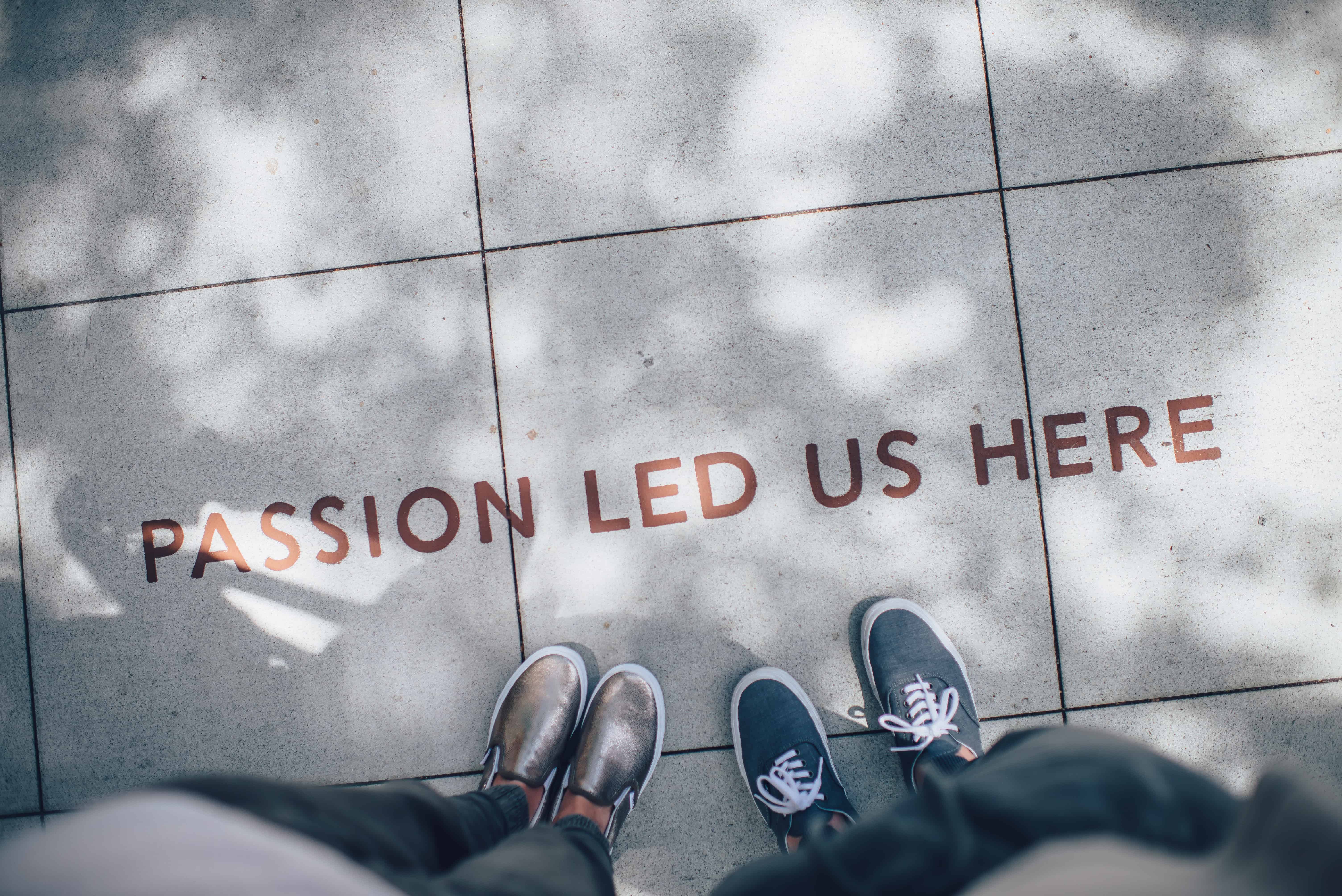 In his lecture tour of the Wild West in the 1882, Oscar Wilde saw a notice posted outside a Denver saloon that read “Please do not shoot the pianist. He is doing his best.”

A similar sentiment must hold true for consultants – when we present “bad news,” don’t blame us. We’re doing our best!

In 2012, I delivered a Campaign Strategy Study report, Alexander Haas’ version of a feasibility study report, to the church leadership at Good Shepherd Episcopal Church & School. In the report, we found they could raise one third of their proposed $15 million goal based on their current planning and approach. The group sat in stunned silence before one leader spoke up saying they were determined to persevere and begin the work of “proving the report (and the consultant) wrong.”

Fast forward to 2017 and the parish successfully raised over three times what was recommended as a preliminary goal. In fact, they have gone well beyond their original goal, raising over $18 million with an increased ultimate goal of $20 million.

Why is there such a difference between what the study findings stated and what the church ultimately accomplished?

First, the leadership at the church listened to the findings and the recommendations in spite of disappointing initial news.

Second, they took action to address concerns or questions raised by their members interviewed in the study process.

Third, they used the study to create an attitude of “we CAN do this!” turning their frustration and disappointment into positive action.

Good Shepherd Church & School is only one example of a client who did not let disappointing news stop their efforts. They took time to re-evaluate how they were explaining their case for support and focused efforts on viewing the proposed campaign from the donor’s perspective.

The senior minister, The Rev. Morgan S. Allen, led the way and was instrumental in communicating the vision for the parish’s master plan needs. And his flock responded!

For a summary of the process that led to the campaign and its various construction phases, go to http://gsaustin.org/giving-2/campaign-to-build-the-beloved-community/

When an organization’s leadership takes a report to heart and confidently sets out to implement our recommendations, I have no problem with them exceeding our preliminary recommended goal. In fact, I encourage it!

As their consultant, I did my best – and they responded with their best.

Check out our Campaign Readiness assessment tool to see how prepared your organization is to take on the next campaign and give it your best.