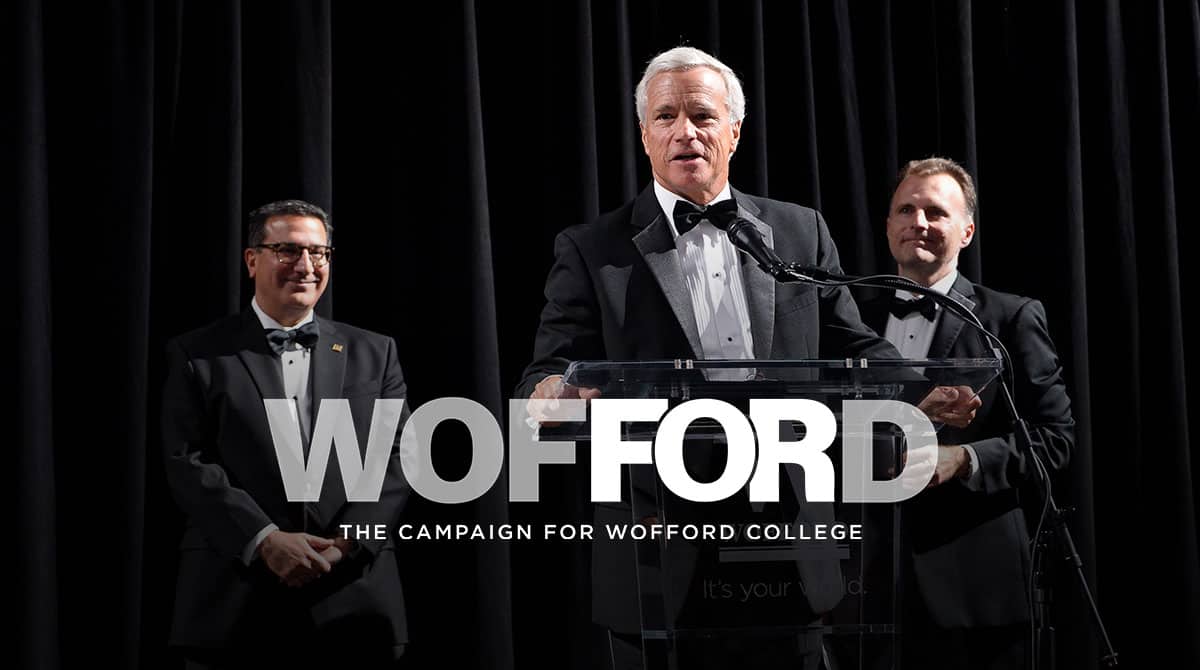 In a statement released October 19, 2018, Wofford College announced the launch of the public phase of its most ambitious fundraising campaign in the history of the college, “For Wofford: The Campaign for Wofford College,” with a goal of raising $300 million by October 2022.

Arthur Criscillis, Ed.D., Managing Partner at Alexander Haas, has been providing fundraising counsel for Wofford College’s “For Wofford” campaign. Through this partnership, the college has already raised $262 million toward the overall campaign goal. Among the campaign’s notable accomplishments are the new Rosalind Sallenger Richardson Center for the Arts, the Jerry Richardson Indoor Stadium and more than $32 million for endowed scholarships.

Four essential pillars of the Wofford experience serve as the key priorities of the “For Wofford” comprehensive fundraising campaign:

For more information or to participate in “For Wofford,” visit www.wofford.edu/forwofford.