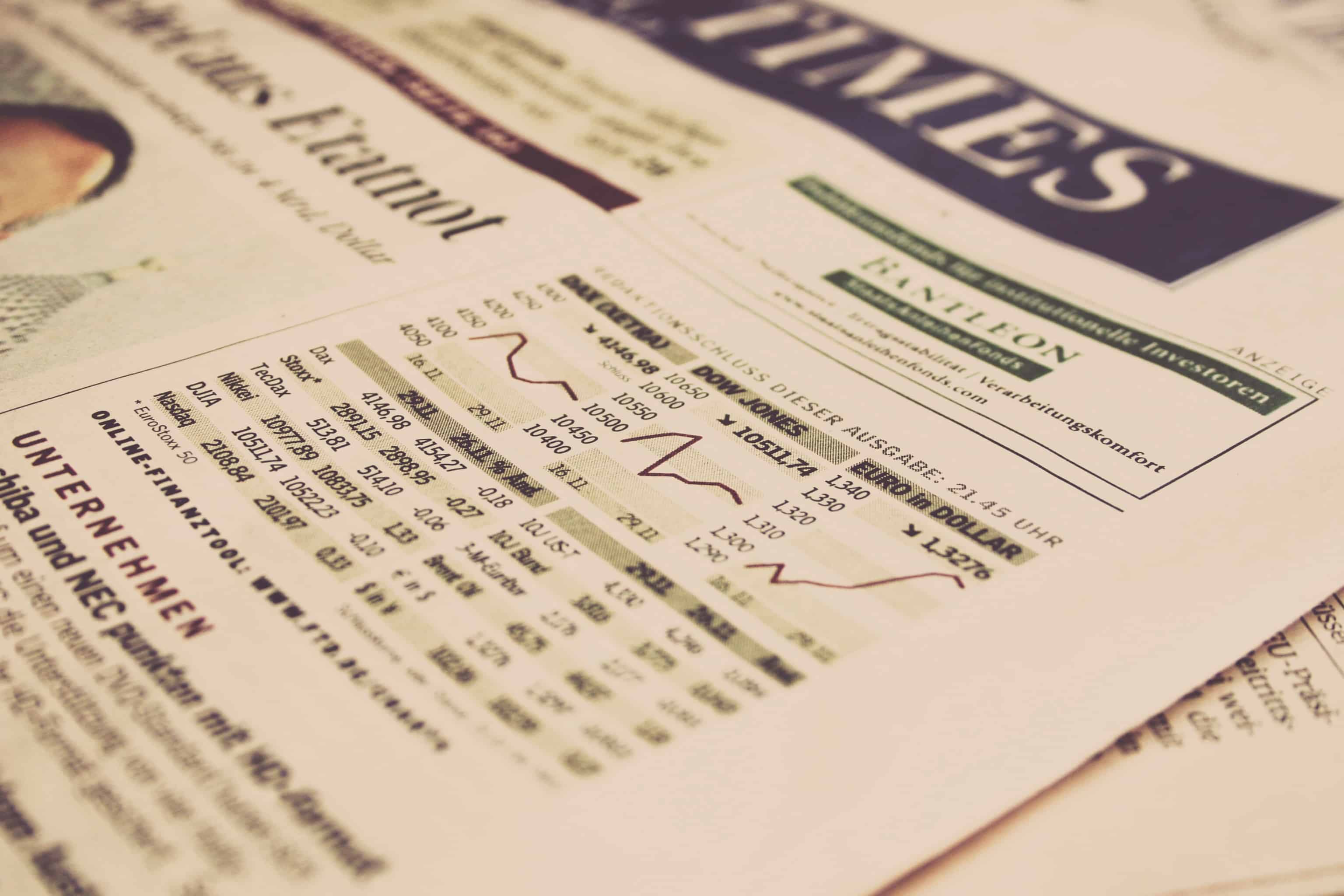 The news any given day is filled with warnings of “doom loops,” inverted yield rates, and other wonky predictors of a recession. A downturn is likely for 2019, economic cognoscenti say, if not inevitable by 2020, particularly given the drag of the monthlong federal-government shutdown.

Such warnings aren’t generating much alarm or action among charities, however. A decade after the Great Recession beat down nonprofit finances and charitable giving, many groups are wringing their hands but doing little else.

“I don’t think people are thinking about it yet that much,” says Jerry Hauser, CEO of the Management Center, a consultant for social-justice advocacy organizations.

Pundits may be harping on a recession, but “I’m not hearing much from nonprofits themselves,” says Tim Delaney, head of the National Council of Nonprofits. “They’re dealing with the emergencies in front of them. Those are front and center in people’s minds, and that’s crowding out thinking about long-term issues.”

The emergencies Delaney cites include demand on social services that’s been increasing in recent years and was made more acute by the effects of the federal-government shutdown as they ripple through the country.

Others say anxieties of the past few months — about a volatile stock market and almost daily political upheaval, among other things — mean talk of recession blends into the white noise buffeting many groups. Antony Bugg-Levine, head of the Nonprofit Finance Fund, notes that the disruption on so many fronts makes it hard for nonprofit leaders to prioritize something as wonky as scenario-based budgeting in preparation for a recession.

“The milieu for people right now is a sense of disorientation,” he says.

At least some nonprofits aren’t focusing on future dangers because the present remains relatively rosy. More than 2,200 organizations across the country pay into the Unemployment Services Trust to help manage unemployment claims filed by their workers — claims that can grow when the economy flags and layoffs follow. Yet Donna Groh, executive director of the organization, says many members balked this fall at their 2019 payment rates, unconvinced that the years of low unemployment claims are likely to end soon. They argued: “Well, gosh, my claims have been so good for the past two or three years. Why do you want us to put money into our reserve?”

“Memories,” she says, “are very short-term.”

Some groups, while concerned about a downturn, are sanguine about how they will ride out any rocky times. The stock market’s swings and the economy were big topics at a retreat for the Defenders of Wildlife development staff — “I’ve never in my life spent so much time reading about the stock market,” says Nina Fascione, vice president for philanthropy — but the organization is not retreating from fundraising goals or program aims. Fascione says the organization’s development team is fully staffed, and the program side is hiring for new positions.

“Even if the worst should come, I have a lot of confidence that we’ll be fine,” Fascione says. “We are mindful of turbulent times, but we’re not only staying the course, we’re looking at how we can move initiatives forward.”

The University at Buffalo’s $650 million campaign, which launched publicly last year, is running hot and shows no signs of cooling, says Rodney Grabowski, vice president for university advancement. After raising $56 million last fiscal year, his team is on pace to top its 2019 fiscal-year goal of $70 million. Based on its gift pipeline, the university aims to reach at least $100 million in 2021.

David King, president of the Alexander Haas fundraising consultancy, says he’s hearing similar reports from his clients in campaigns, many of whom are racing to raise as much money as they can before any slowdown. “Everybody is going full speed ahead,” he says. “We haven’t seen anybody backing off campaign planning or execution.”

Read the full article in The Chronicle of Philanthropy.