Not All Gold Glitters

As we celebrate the $410 billion given in 2017, many consider philanthropy to be in a Golden Age. Not surprisingly, there are once again expressions of concern about the influence of large foundations.

Not every organization will choose to conduct an employee giving campaign, but for us the central question is, “Why not?” Our experience includes many examples of joyful giving from employees regardless of their compensation.

O.K., so it’s not really fake news. But most folks keeping up on current events over the last year would think colleges are hoarding millions and even billions of dollars that could be used to help students and their families offset the increasing cost to attend. Although that is not the case… 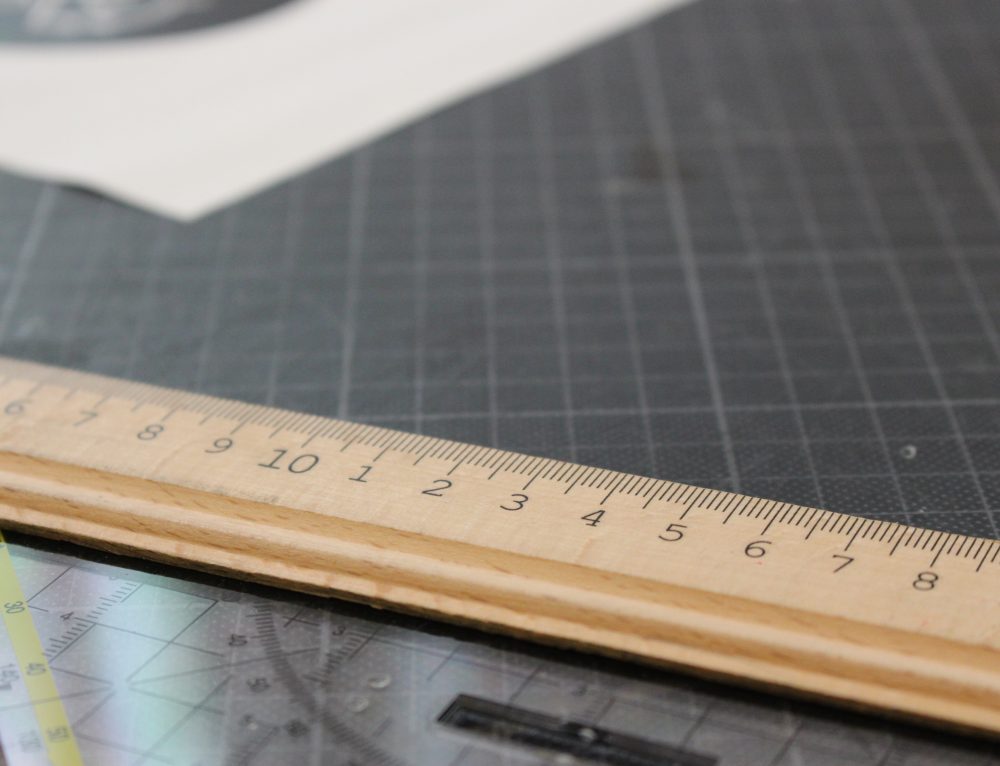 What impact did the not-for-profit community have as it conveyed its concerns about the bill’s potential dampening effect on giving? The Chronicle of Philanthropy provides a perspective.

Patience and Persistence Pays Off 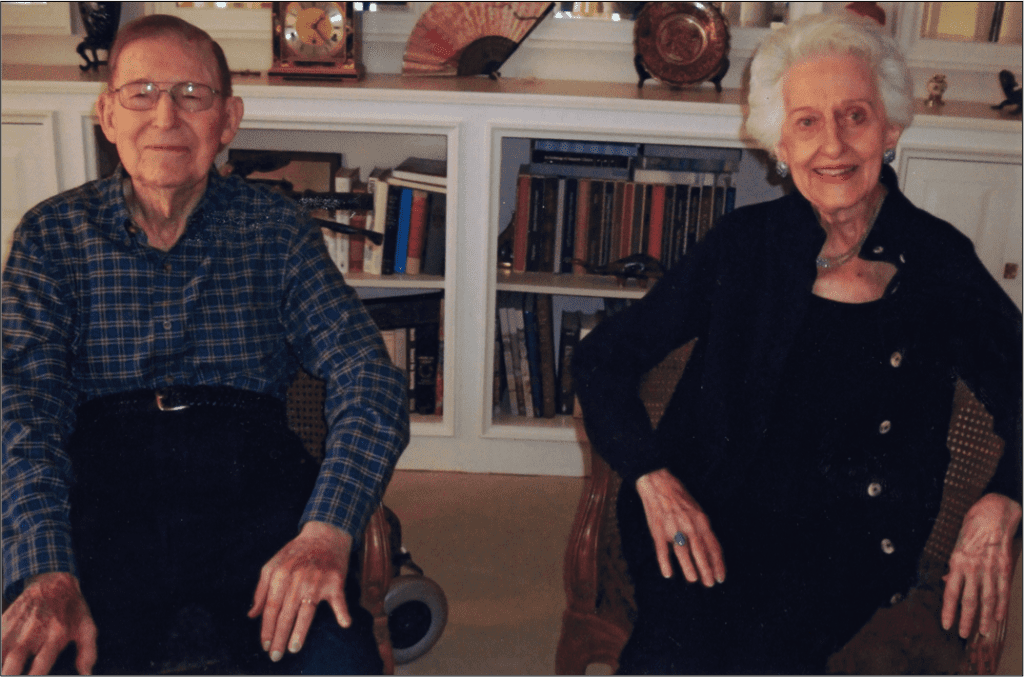 Patience and persistence paid off the campaign concluded in 2015 with $105 million raised against the $80 million goal, fulfilling the secret dream that MTSU’s 100th anniversary would be celebrated with a $100 million+ Centennial Campaign.

Giving Up, Donors Down

Despite encouraging news that giving in America reached almost $400 billion in 2016, there are signs for concern when it comes to the number of people giving.

One of the most important resources – volunteer leadership – is rarely assessed except in the crudest terms: How much do they give?

Step Away from the Keyboard

My Partners at Alexander Haas and I probably sound like broken records because of our continual emphasis on the importance of major gift officers getting out of the office to visit with their prospects. We continue to emphasize the importance on an in-person visit because it is a glaring weakness we see in underperforming programs.

The Proven Approach To Requesting Proposals

The most important and first step for an organization is to determine what they need. Getting a good proposal is about knowing how to put together a request for proposal.