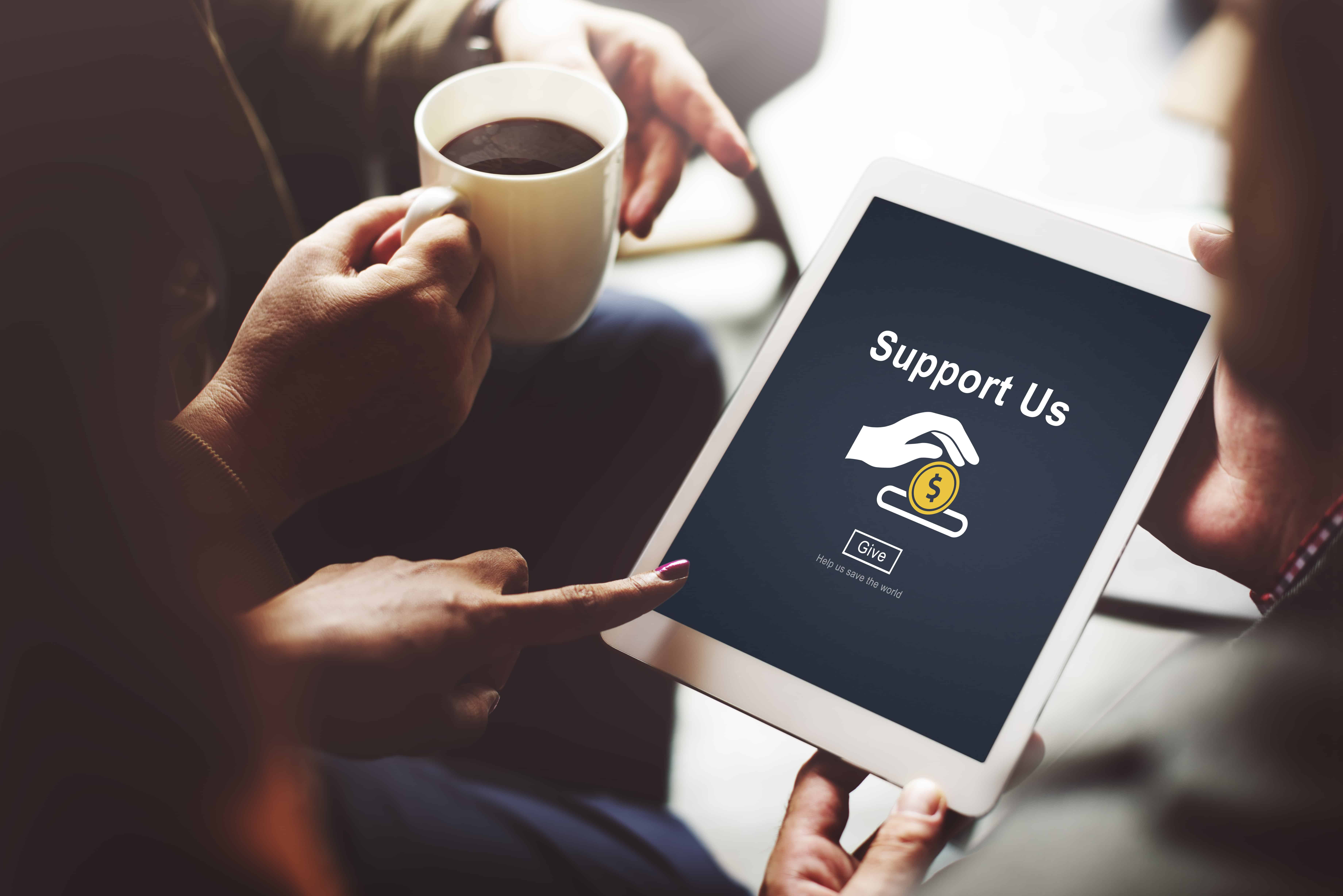 Many nonprofits rely on year-end campaigns to fund their organization. While some tried and true strategies exist, 2018 will have a twist that nonprofit organizations need to plan for as they establish their end-of-year giving campaigns.

Every fundraising campaign your nonprofit engages in should have a clear, realistic goal attached to it. Is your year-end campaign going to fund something specific in the new year? Do you want to attract a certain number of new donors? Are you trying to get a certain number of donors to sign up for recurring gifts? Are you counting on year-end gifts to reach you annual fundraising goal?  Having a specific goal makes it easier to measure and achieve success. It also allows you to sustain momentum as you inform your team and donors about your progress throughout the campaign.2

Not everyone needs to know about your campaign. With a clear goal in mind, you will be able to see which donors need to see your messaging. If your goal is to attract new donors then all you’re asking from your existing donors is to “tell a friend”, while the heavy messaging will be focused on prospects outside of your current donor pool. However, if your organization is using the campaign to fund a special project, then you’re likely going to have a pre-selected, targeted group of existing donors who will be receiving messaging around the impact they will have through this specific gift.

Segmenting your target audience will also dictate whether your organization should appeal through mobile, snail mail, email, social media, or phone calls. This, in turn, will determine how early you need to begin your campaign and how often you will need to create touch points between your organization and your target audience. One snail mail letter to a long-time donor for a year-end gift may be enough. Two or three emails over a few weeks may inspire donors to “tell a friend” about your organization and recruit new prospects. Likewise, a steady stream of social media posts (campaign appeals, updates and inspirational stories) over a longer period of time may be what’s needed to motivate your key audience to take a desired action.

While giving is an emotional response, not a tax benefit, due to this year’s tax law changes, donors may choose to bundle their giving so that they can itemize their charitable contribution. For example, instead of giving $1,000 every year, donors may plan to give $5,000 this year and give nothing more for four years. With the prospect of donors choosing to bundle their gifts you need to decide, in advance, how you record and handle these gifts? Will you give the donor credit for a $1,000 gift for the next four years so that they get the benefit and recognition as a regular donor? Or will you count that as a $5,000 donor and consider them a nondonor after that. Will you create a special category of Some Year But Unfortunately Not This Year (SYBNT) donors so that you know in the future that this is not a lost donor but a “bundler” and you can be sure to go back to them at the right time for their next “bundled” gift? Will a donor who give you $5,000 and asks you to treat it a $1,000 a year for the next five years get credit for that if you have consecutive year giving clubs?  You need to set your “rules” for these gifts now so that you are not making arbitrary, donor by donor decisions that might be inconsistent.

I realize you may not have begun your 2018 year-end fundraising campaign, but you already need to be thinking about January of 2019. How will you follow up with existing donors who gave to your organization? How are you collecting information about new donors so that you can properly thank and segment them in your database? Donor cultivation is key to long-term success. Planning ahead for “what’s next” is just as important as sending that first appeal.

As nonprofits ramp up for their year-end campaigns, it’s important to remember that being clear and specific with their goals from the outset will naturally add a lot of value and contribute to success. Development Officers also need to be savvy and creative to leverage the evolving economic landscape with their current and future donors – one of the best leading indicators of giving is the performance of the S&P 500, which recently reached an all-time high. Finally, be sure to think ahead to what’s next in 2019 and have a solid follow-up plan already in place.

David H. King, President & CEO of Alexander Haas, a leading nonprofit fundraising counsel firm in the nation, has been in the field of nonprofit development for more than 30 years. In his 27 years at Alexander Haas, David has provided counsel to hundreds of organizations in the areas of higher education, independent schools, hospitals, conservation, human services, churches and faith-based organizations. A frequent presenter and lecturer, David has authored articles featured in The Chronicle of Philanthropy and Forbes, as well as contributing information for two books: Black Tie Optional and the Essential Principles for Successful Fund Raising. More information about Alexander Haas, Inc. is available on their website https://fundraisingcounsel.com.