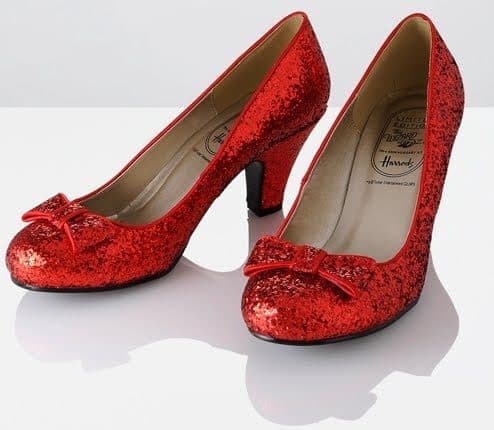 Is crowdfunding the way of the future? The verdict is still out.

The Atlanta Journal Constitution recently published an article about the Smithsonian’s success with Kickstarter campaigns for specific projects – restoration of Neil Armstrong’s space suit from when he walked on the moon and the ruby slippers that Judy Garland wore in “The Wizard of Oz.” This success, however, came at a steep cost. For the ruby slippers alone, the cost of the Kickstarter campaign was $38 for every $100 donation.

The high costs derived from the marketing of the campaign, fees for the Kickstarter, rewards and giveaways, and this doesn’t even account for the time staff devoted to the project.

Crowdfunding campaigns have their benefits. For example, the Smithsonian gained thousands of new donors they can contact for future fundraising goals. The key: have a time-sensitive issue to grab the attention of donors and the ability to quickly share your message with your social media followers. The Smithsonian’s Facebook page is greater than 550,000 followers and the campaign was a tangible project that their followers could relate to.

Crowdfunding also has its drawbacks. An important point to consider when contemplating a crowdfunding campaign is the reach and demographics of your organization and its constituents. The AJC article references a Pew Research Center report from 2015 that “found that crowdfunding was more popular with younger people, college graduates and those with relatively high household incomes and rarely used by people older than 65.”

Another consideration is the timeliness and urgency of the campaign. Crowdfunding supporters want to have an immediate impact and want their dollars to be used for something near term.

Lastly, Kickstarter campaigns are all or nothing – if you are unable to raise all of the funds, then you don’t get any of the funds!